Hugh Jackman returns to the big screen this weekend as he leads the cast in science fiction film Chappie, which sees him team up with director Neill Blomkamp for the first time. 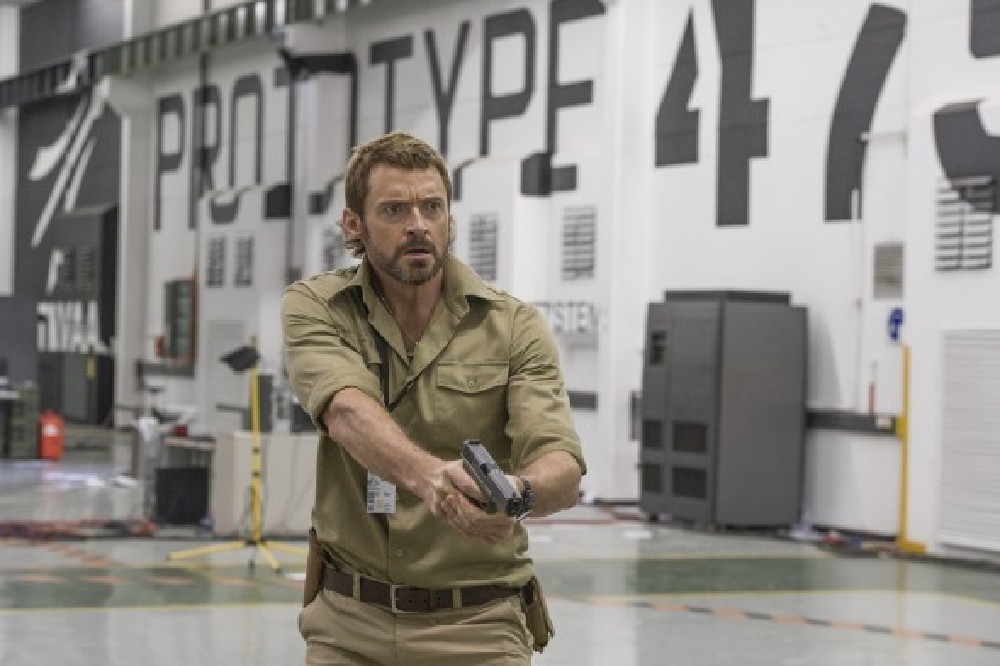 Jackman is one of the most successful and popular actors in Hollywood at the moment and we have seen him sporting a series of different hairstyles on film over the years.

We have seen him with a simple cut, long locks, to no hair at all in a series of different roles and we take a look at some of his best.

Chappie is the latest film from Jackman - who we love here at FemaleFirst - and it seems the actor sporting a bit of a mullet look.

As well as sporting a mullet in the film, Chappie also sees Jackman take on the first villainous role of his film career - it is great to see him play something different than the hero.

Sadly, the blonde tinted mullet is not a great film look for Jackman

The character of Wolverine and the 2000 X-Men movie is what made Jackman a star. It was the biggest role of Jackman's career to date, and propelled him to superstardom.

The wolf like Wolverine hairstyle is one of films most iconic in recent years. The wolf like tufts have become more pronounced with every film and this remains one of my favourite of Jackman's hairstyles.

It looks like a third Wolverine film will shoot next year, and I am hoping we will be seeing the actor in X-Men: Apocalypse.

Another terrific look for Jackman came back in 2004 - hard to believe that this movie is over ten years old - when he had long flowing locks as Van Helsing.

Van Helsing was another hero role for Jackman and the long hair finished off his leather clad, long coat, and bow and arrow look that he was going for.

I know that we are seeing Jackman as a villain in Chappie, but I do love seeing him as a hero and his dashing good looks made him the perfect choice for this vampire hunter.

The Fountain is one of the oddest movies that Jackman has starred in as he teamed up with director Darren Aronofsky and actress Rachel Weisz back in 2007.

The movie saw Jackman play three different characters set in three different time periods: a modern day scientist trying to find a cancer cure for his wife, a conquistador, and a space traveller who hallucinates about his lost love.

The space traveller role saw Jackman sporting no hair at all, while it was another flowing locks look as the conquistador.

This was perhaps a movie that wasn't for everyone as Aronofksy explored themes of love and mortality with these three very different storylines. 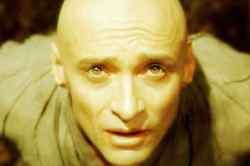 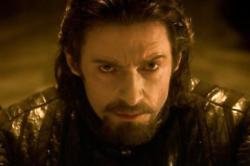 Les Misérables is one of the finest big screen moments for Jackman, as his performance as Jean Valjean saw him receive his first Best Actor Oscar nomination.

While Jackman didn't play more than one character in Les Misérables, Valjean is a character that has a couple of different looks throughout this film.

We meet him as a skinhead and bearded convict before smartening himself up when he gains his freedom and tries to get his life back on track. But he is always looking over his shoulder as policeman Javert is hunting for him for breaking parole.

Les Misérables is a film that not only showed off Jackman's singing talent as well as his acting skill. Jackman missed out on the Oscar to Daniel Day Lewis. 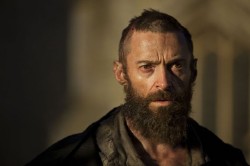 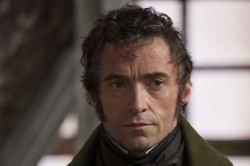 In many of his movies, we have seen Jackman sporting a very sensible short cut - Prisoners and Swordfish are just two of the other movies where he has had a similar look.

Real Steel was released back in 2011 and saw Jackman team up with director Shawn Levy for the first time. Evangeline Lilly, Dakota Goyo, and Anthony Mackie were all also on the cast list.

Jackman plays a former boxer who is struggling to find his place in the new direction of the sport - now it is robots that slug it out in the ring. But with the help of his estranged young son, Charlie finds himself a winning robot.

Pan is another of the movies that we are going to see Jackman star in later this year, as Peter Pan is being brought back to the big screen by director Joe Wright.

This is the second villain role for Jackman as he will take on the role of Blackbeard in the film... and he is sporting a very interesting look this time around.

This is a movie that I am really looking forward to and will see Levi Miller, Garrett Hedlund, Rooney Mara, and Amanda Seyfried are also on the cast list.

Chappie is out now.