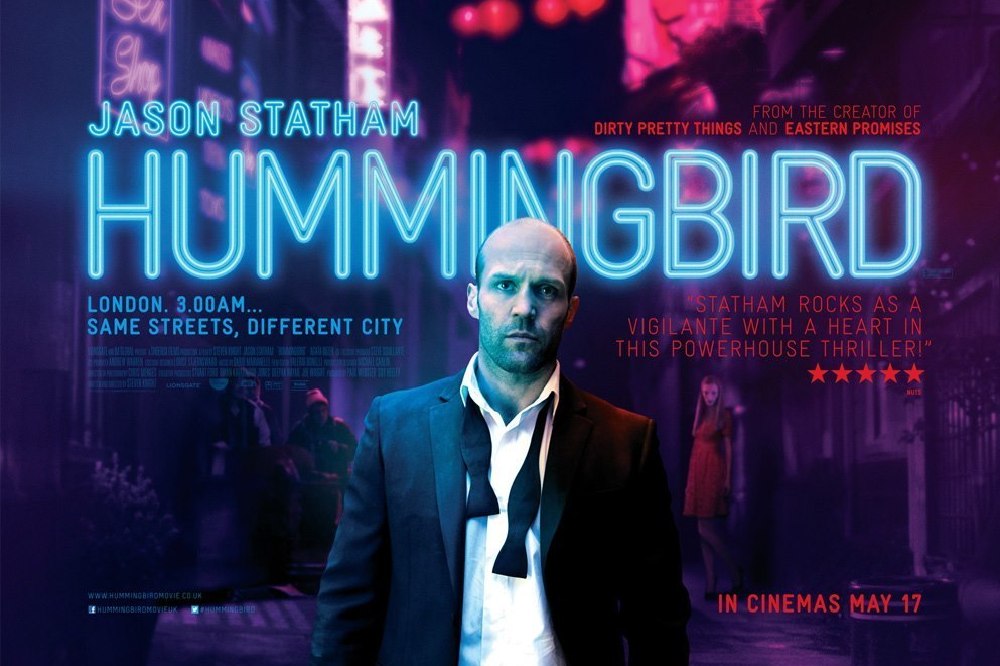 We love a bit of Jason Statham here at FemaleFirst and he is back on the big screen this May with his new movie Hummingbird.

The film sees Statham team up with Steven Knight as he makes the leap into feature film directing for the first time.

Knight has made a career out of writing working on TV and film projects and he has also penned the screenplay for this movie.

And we have the first trailer for the film for you to check out:

Hummingbird promises to be one of Statham's best and most hard hitting performances to date - as well as showing off his hard man side once again.

Living homeless after going on the run from a military court-martial, Joey Jones (Statham) is a damaged ex-special forces soldier trapped in London’s criminal underworld.

But when opportunity enables him to assume another man’s identity, he is transformed into an avenging angel.