Happy James Bond Day: Daniel Craig smoulders in the new poster for No Time To Die

It was touch and go whether or not Daniel Craig would play James Bond again on the big screen, but when he was confirmed to make a comeback, fans couldn't have been happier. He has without a doubt made the role his own, and the fact we get to see him for at least one more time, fighting for the secret services against evil, is very exciting indeed.

To celebrate Global James Bond Day (October 5th), producers Michael G. Wilson and Barbara Broccoli have revealed a brand new poster to promote upcoming movie, No Time To Die. Check it out below: 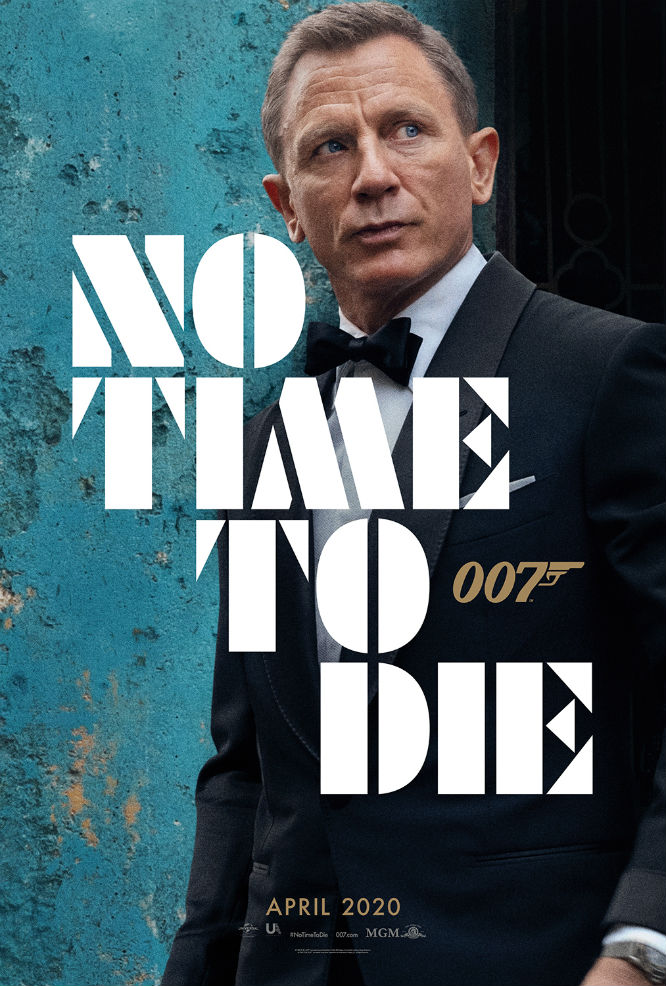 Bond is enjoying a peaceful life in Jamaica when we catch up with him in the new movie, having left active service behind. When an old friend from the CIA turns up and asks for help, however, he finds himself drawn back into the world he thought he'd seen for the last time.

On a mission to rescue a kidnapped scientist, who turns out to be a more villainous character than first expected, he finds himself going up against perhaps his most dangerous adversary to-date, who's armed with dangerous new technology.

Those behind the new offering will be hoping to replicate that success at the start of next year! 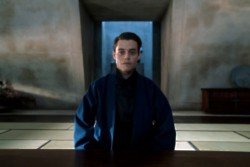 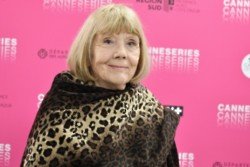