We are counting down the days until Deadpool hits the big screen here at FemaleFirst, and there's not long to go now until we see Ryan Reynolds take on the title role. 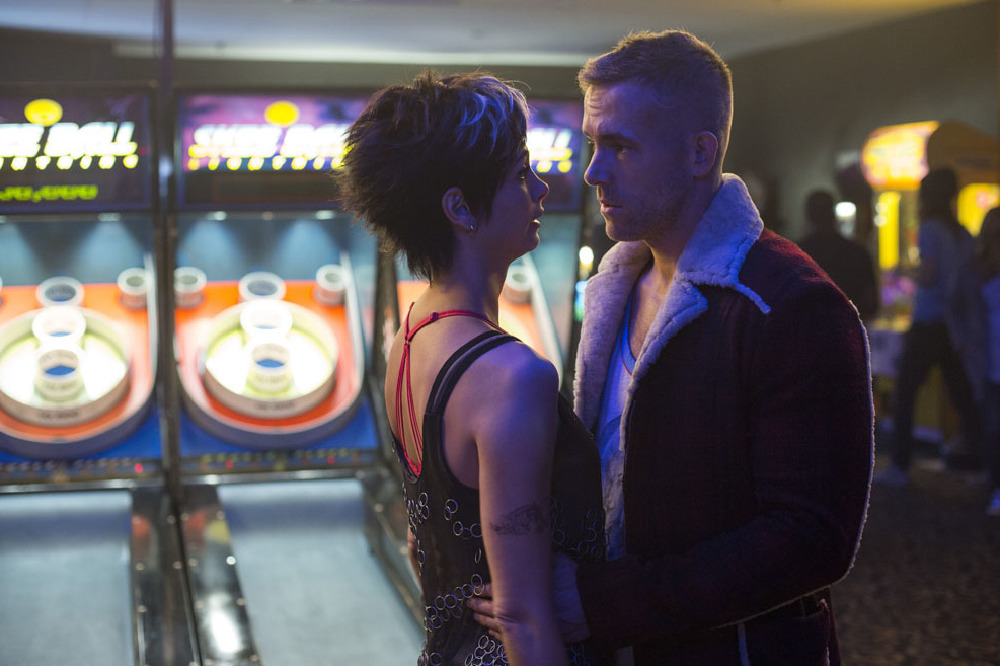 I have been looking forward to this film ever since it was announced that it was going ahead and I cannot wait to see Reynolds back in action as Wade Wilson.

We first saw him take on the role in X-Men Origins: Wolverine back in 2009 and this is a film that we have been talking about ever since. Reynolds and Deadpool fans have been the driving force in getting this movie made and it looks like it is going to be a lot of fun.

There's only a couple of weeks to go until the release of Deadpool, and here is a great new clip for you to take a look at:

Morena Baccarin is set to take on the role of Vanessa Carlysle aka Copycat and the pair is joined on the cast list by Gina Carano, T.J. Miller, Ed Skrein, and Brianna Hildebrand as they take on the roles of Angel Dust, Weasel, Ajax, and Ellie Phimister.

Deadpool tells the origin story of former Special Forces operative turned mercenary Wade Wilson, who after being subjected to a rogue experiment that leaves him with accelerated healing powers, adopts the alter ego Deadpool.

Armed with his new abilities and a dark, twisted sense of humour, Deadpool hunts down the man who nearly destroyed his life.

Deadpool is set to be one of the must-see February films and I cannot wait to see what director Tim Miller, Reynolds, and co deliver.