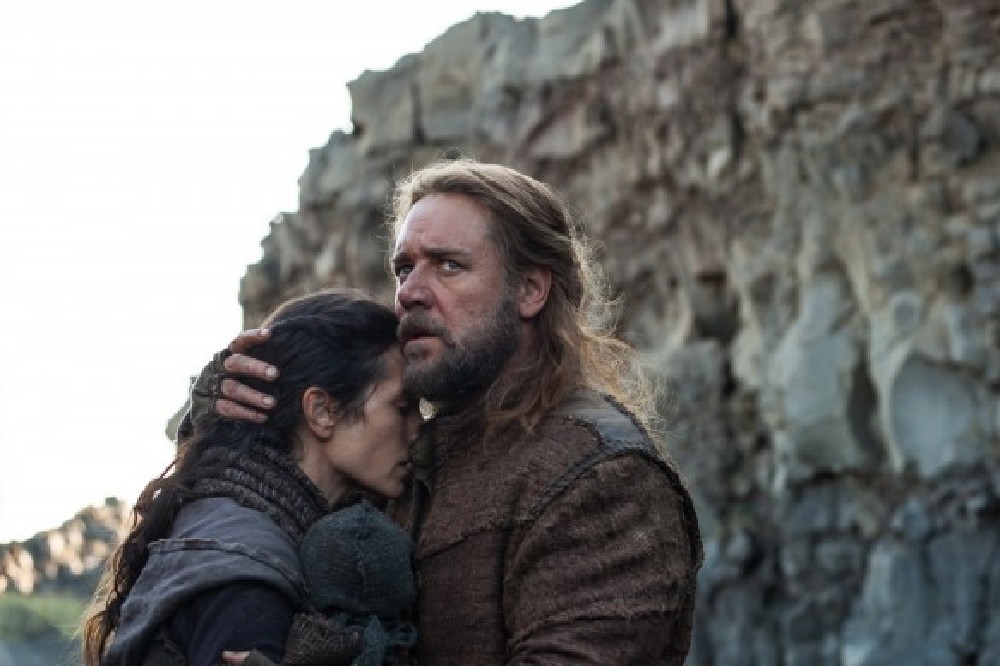 There are only a couple more weeks before Noah hits the big screen and Darren Aronofsky returns to the director's chair.

Aronofsky has been behind some terrific films during his career, such as The Wrestler and Requiem for a Dream, but this is his first movie since the success of Black Swan.

Noah is set to be the first biblical epic that we have seen for some time, and it is a story that Aronofsky has always wanted to bring to the big screen.

We have a great new clip featuring Russell Crowe for you to take a look at:

Crowe is set to take on the title role in the film, while Jennifer Connelly, Anthony Hopkins, Emma Watson and Logan Lerman are all also on boar - it really is an impressive line-up of stars.

Noah will tell the traditional story of a man chosen by God for a great task before an apocalyptic flood destroys the world.

As well as being in the director's chair, Aronofsky has also teamed up with Ari Handel to pen what promises to be an exciting screenplay. 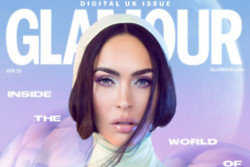 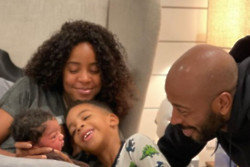