Yesterday (July 3, 2019) came the news that Halle Bailey will be taking on the role of Ariel in Disney's upcoming live-action adaptation of The Little Mermaid. The announcement got us thinking just how wonderful a completely diverse cast of stars could be, and then the cogs really started turning! Here's who Female First would cast alongside Bailey in the upcoming 2020 flick! 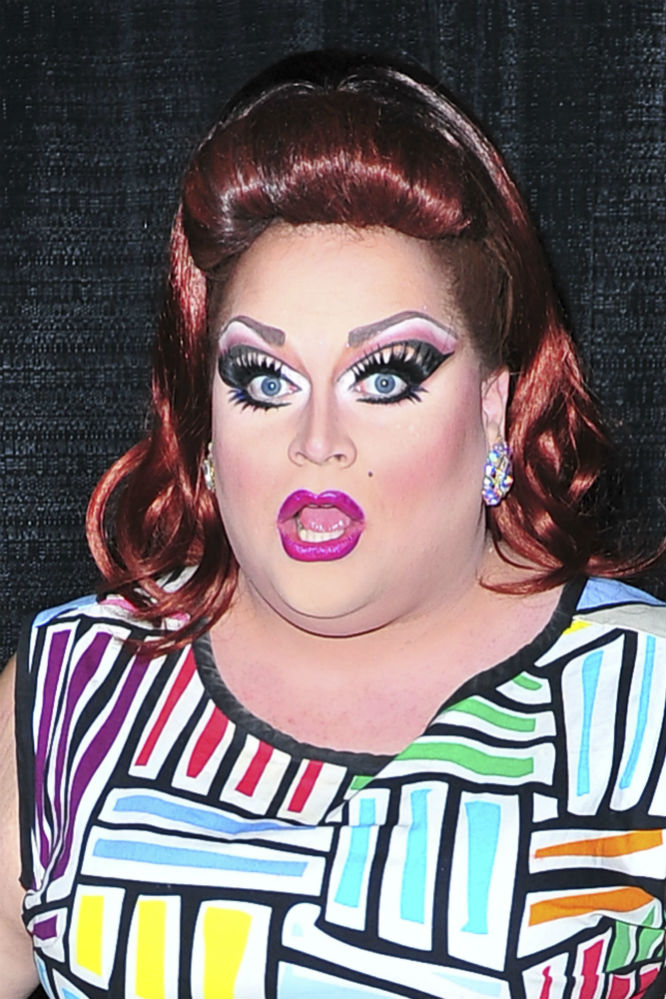 The support for Ginger Minj to become one of Disney's most prolific villains has been strong ever since her appearance on RuPaul's Drag Race. She's a drag queen who knows exactly what she wants out of life, and as we saw in the competition, is willing to do whatever it takes to achieve her goals. Always a star of the acting challenges, we'd love to see her transform from lovable drag queen, to terrifying Sea Witch. 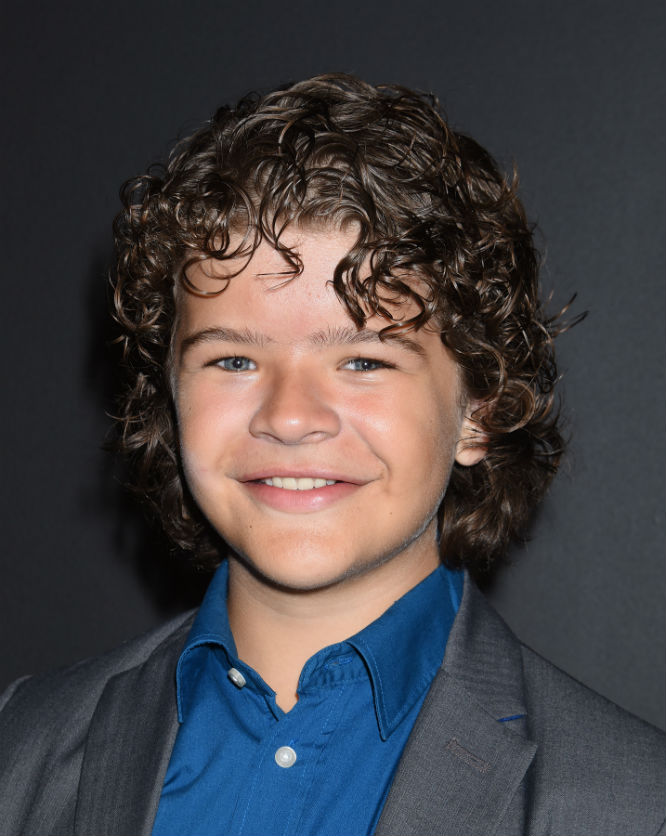 As one of the most beloved stars from Netflix original series Stranger Things, Gaten Matarazzo has an instantly-recognisable voice, which is exactly what's needed to bring Flounder to life. This cowardly tropical fish (nope, not a flounder, despite the name!), always needs an extra push to step out of his comfort zone, but we couldn't imagine Ariel going on her adventures without him.

What isn't broke, doesn't need fixing! Samuel E. Wright was an incredible addition to the original Disney classic version of The Little Mermaid, so why not bring him back, as the company have done with James Earl Jones as Mufasa, in the upcoming live-action, The Lion King? Honestly, his performance back in 1989's release was so good, that it'd actually feel a little jarring to have somebody else try and take over. 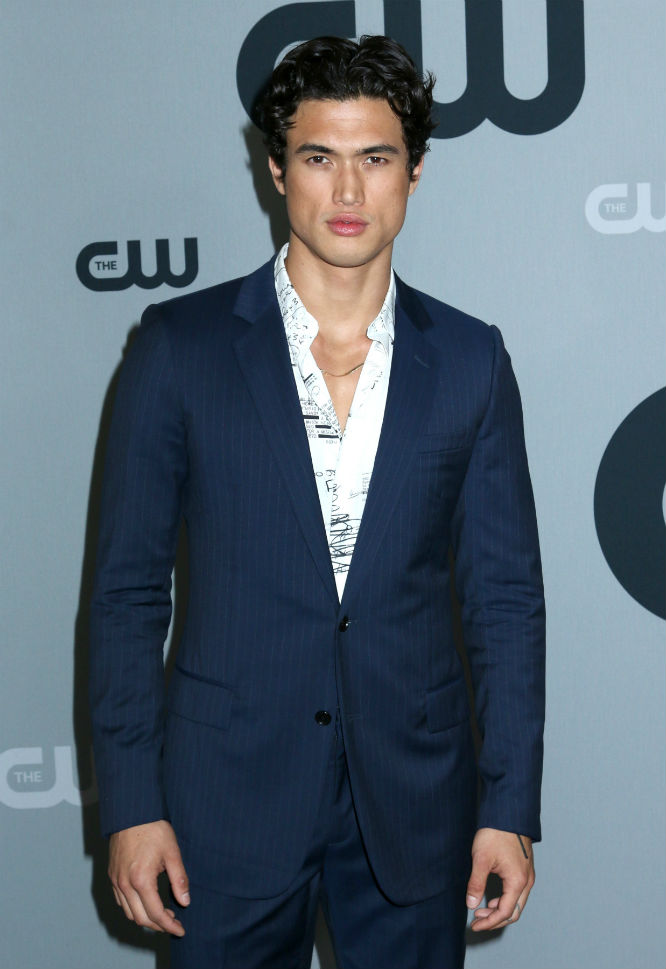 Rogueish good looks and stellar acting talent quickly shot Charles Melton into the frame for Prince Eric, as far as we're concerned! Known to the younger generation thanks to his role as Reggie since Riverdale's second season, as well as his brilliant performance in movie The Sun Is Also a Star, he's sure to bring in the crowds and perhaps an entirely new string of viewers yet to be fans of The Little Mermaid. 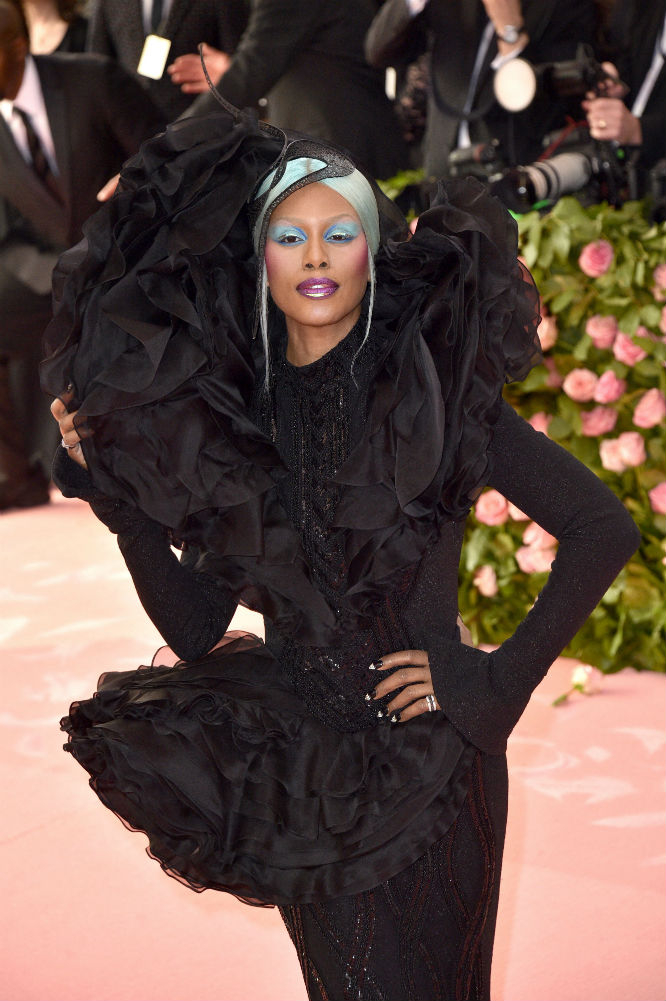 Screw it, let's have Queen Athena front-and-centre. Why not flip this part of the story on its head entirely, and have Ariel's father be crushed to death by a ship, rather than Queen Athena? We're in 2019; the woman doesn't need to be the off-screen deceased and absent parent. Let's show that Queen Athena is responsible for Ariel's strong-hearted nature; and what better person to get that across on film than the incomparable Laverne Cox? Make it happen, Disney!

MORE: Halle Bailey's casting as Ariel in The Little Mermaid is an important moment in cinematic history