Marvel Movies At The Box Office 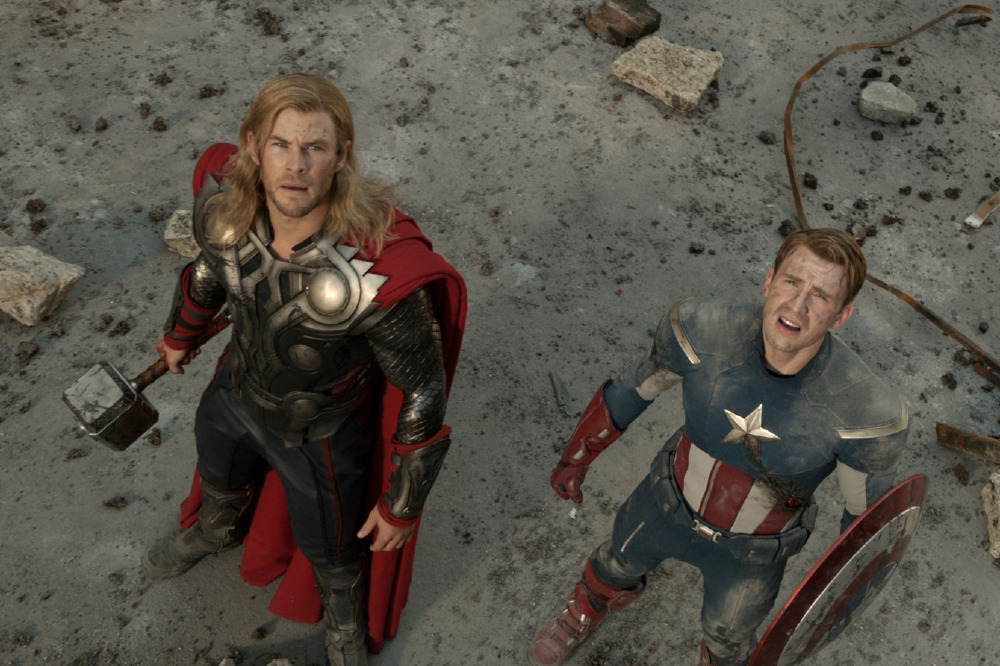 When it comes to the superhero movie it seems that Marvel can do no wrong at the box office after producing some truly monster films in the last couple of years.

This week we see Phase Two of Marvel’s movies get underway in the form of the Iron Man 3 as Robert Downey Jr returns to the role of Tony Stark.

We take a look at the box office success that Marvel has enjoyed and the colossal amounts of money that their movies have made.

When it comes to Marvel movies there is no film bigger than Avengers Assemble as it stormed the box office last summer.

The movie brought together some of the biggest superheroes for the very first time as Iron Man, Thor, Captain America, Black Widow, Hulk and Hawkeye all join forces to defeat evil.

Avengers Assemble was the biggest and boldest Marvel project and it proved to be a huge hit as it grossed in excess of $1.5 billion and went on to become the third biggest movie of all time.

Joss Whedon was in the director’s chair for the film and found the perfect balance between fantastic action set pieces as well as giving equal time and storyline to all of the characters and big named actors involved.

Whedon is currently writing the sequel and work is set to begin on that next year for a 2015 release - it is a movie that is already surrounded in excitement.

It was back in 2002 that director Sam Raimi brought Spider Man to the big screen for the first time as he teamed up with actor Tobey Maguire.

From the very first film this franchise had a huge box office draw as it grossed over $821 million worldwide.

When the trilogy came to a close Spider Man had grossed a cool $2.5 billion and is one of the most successful franchises of all time.

Last year saw the Spider Man franchise rebooted as Marc Webb took over the director’s chair for a film that looked at the Peter Parker’s younger years.

Andrew Garfield took over the role of Parker while the fantastic Emma Stone was also on an all star cast list.

While there were some eyebrows raised as to how soon this franchise had been rebooted it was one of the biggest movies of 2012 as it took over $752 million at the global box office.

And they have not hung around in getting the sequel into production as filming is well underway in the U.S. Garfield and Stone are back while Jamie Foxx and Paul Giamatti are some of the notable additions to the cast list.

I have always been a fan of X-Men and so far we have seen five movies hit the big screen - enjoying huge success.

Bryan Singer brought X-Men to the big screen for the first time back in 2000 bring together a terrific cast that included Patrick Stewart, Ian McKellan, Hugh Jackman and Halle Berry.

While X-Men was the weakest performing film of the original trilogy it set the foundations for what was to come as X2 and X-Men: Last Stand were huge box office hits; they took $407 million and $459 million.

Since then the franchise spread it’s wings as Hugh Jackman got his own spin off in the form of X-Men Origins: Wolverine before Matthew Vaughn took us back the early years of Professor X and Magneto with X-Men: First Class.

This summer will see the X-Men franchise grow as The Wolverine is set to hit the big screen while filming on X-Men: Days of Future Past, the sequel to First Class, is just about underway as Singer returns to the franchise.

Iron Man really has been the crown jewel for Marvel in the last few years as it was a film that kicked of Phase One that ended with the huge success of Avengers Assemble.

Robert Downey Jr on the role for the first time back in 2008 as he teamed up with director Jon Favreau and the movie took over $585 million - nearly $100 million in the U.S. in the opening weekend.

Iron man 2 followed in 2010 and it was an even bigger hit as Robert Downey Jr cemented himself as a superhero icon.

This week sees the third film in the franchise and it could well the biggest and most successful movie to date as we see Tony Stark go on his darkest and most personal journey.

We have been introduced to a series of Marvel characters in recent years and Thor hit the big screen for the first time back 2011.

Chris Hemsworth took on the title role in a movie that was not only the biggest movie of his career but it was the role that proved to be his breakthrough.

Kenneth Branagh was in the director’s chair as he helmed his first superhero movie - and he delivered a movie that was not only action packed but looked fantastic.

$449 million was a very solid performance for the start of a franchise and Thor will be back later this year in Thor: The Dark World.

Other Marvel hits we have enjoyed in recent years include Captain America: the First Avenger, The Incredible Hulk as well as two Fantastic Four movies. 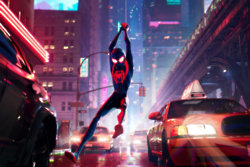 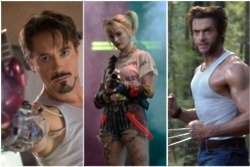 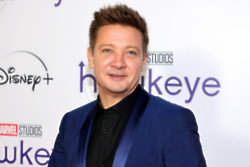