The Most Shocking Moments In Film Shock isn’t a new (or exclusive) concept in cinema. It’s been there for centuries, as part of many art forms, to keep pushing the boundaries of what creators can do and what audiences are prepared to take.

In film, this isn’t even genre exclusive. We have of course seen it in horror movies, but also in dramas, comedies and even children’s flicks, setting the buzz alight for films and grabbing headlines along the way.

To celebrate the release of The Paperboy (at UK cinemas March 15th), which ahead of its release has already seen its fair share of controversy; we take a look at some of the most shocking moments in cinematic history.

For all its cringe-worthiness, if we had to pick one standout moment from Sacha Baron Cohen’s comedy/mockumentary (and possibly his finest hour) it would have to be the naked fight between Borat and his producer Azamat (brilliantly portrayed by Ken Davitian).

Cue in plenty of unpleasant body sights, all wrapped up in enough layers of body hair to make a grizzly bear a worthy cast option for a Gillette advert. 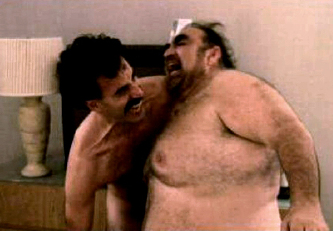 Luis Buñuel and Salvador Dalí weren’t ones to shy away from shocking the viewer.

Though of Spanish origins, these two icons of surrealism teamed up in France in 1929 to make this short film, the opening scene of which remains ever so powerful to this day.

In it, a knife is held up to the eye of a woman before a close-up shows the eye (actually that of a dead calf) being slit open by Buñuel. The rest of the film is no less bizarre, but this scene takes away the prize for sheer impact. Macaulay Culkin. The biggest child start of the early 1990s (thanks in part to that role in Home Alone, exactly a year before My Girl hit the screens).

For the most part a coming-of-age comedy, some would say for kids, right?

At least you would be right to think so until director Howard Zieff decides to kill the leading actor in not quite the most subtle of ways... being stung to death by bees while his horrified summer holiday sweetheart Vada watches on in sheer horror. In a kids movie! Take that for shock. 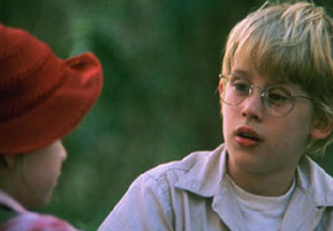 The grapefruit punch in William A. Wellman’s 1931 opus is an example of domestic violence captured in film in a way that most filmmakers (and audiences, for that matter) would still feel very uneasy about to this day, no matter how much the boundaries for 'shock' have been pushed in the 82 years since the film was first shown on screen. 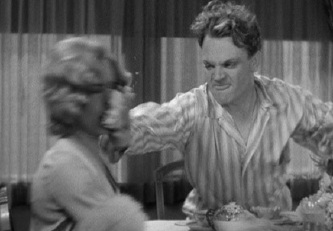 Alfred Hitchcock’s most memorable scene has been imitated, replicated and parodied to no end throughout the years in countless films, not to say TV shows.

The 1960 original is, however, still the best and by a very wide margin. Shot over a staggering 7 days and with 70 camera positions. The flawless cinematography and flow of the scene, and those violins, were only one side of it.

Talk about going into story telling without a safety net... killing off the protagonist (or at least who we thought was it) less than 30 minutes into the film, Hitchcock successfully created a formula that hasn’t really been replicated to the same effect since. 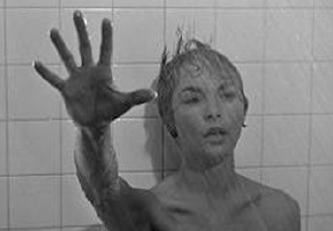 William Friedkin’s 1973 horror masterpiece set the bar incredibly high for the genre in particular, but also for cinema at large in terms of what you can do to shock an audience.

It was banned in the UK for some 15 years or so, while in other parts of the world there were cinemas that even offered sick bags to spectators. 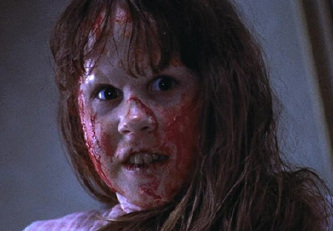 Neo-Nazism hadn’t been portrayed quite like this on a mainstream film level to date, but American History X did, and to great effect.

One of Edward Norton’s most famous on screen appearances also featured Edward Furlong (John Connor in Terminator 2) playing his little brother in this story of an ultra-violent white supremacist who goes to prison following a brutal, racially-motivated murder (depicted early on in the film), in which Derek Vinyard (Norton) shoots a member of the Crips gang dead outside his house before curb stomping another one.

Following his stint in prison, Derek is determined to ensure that his younger brother Danny (Furlong) doesn’t end up going down the same violent path. 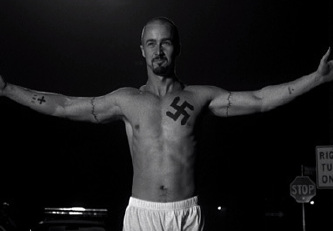 Nicole Kidman recently tried to play it down, citing that there are moments in new film The Paperboy (out at UK cinemas March 15th) which she deems more shocking, but the truth is that this is the scene in the film that got everyone talking!

After Jack Jansen (played by Zac Efron) is violently attacked by jellyfish, Charlotte Bless (Kidman) does the right thing for the poor sod... and proceeds to urinate on him.

You can count on this scene not being as screen friendly as that awkward moment between Rachel and Joey in you know which 'Friends' episode.

The Paperboy is out in UK cinemas on March 15th.

Tagged in Psycho The Paperboy 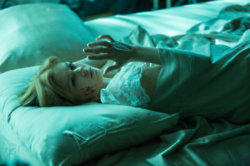 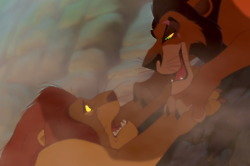 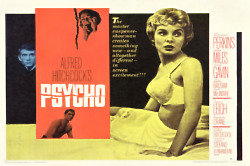