The X-Men 2 star plays the villainous Green Goblin in Spider-Man: Turn Off the Dark, but is still waiting to tread the boards after the big budget Broadway production was pushed back.

The superhero show, which features a score by U2 stars The Edge and Bono, was due to begin previews at New York City's Hilton Theatre on 25 February (10).

But fans were left fuming when bosses scrapped the planned performances, insisting they still aim to open the musical in 2010 even though a new launch date has yet to be set.

Theatre bosses are now offering refunds to customers who bought seats for the ill-fated shows - ticket-holders can request a refund or exchange for another date when the new performance schedule is announced.

Producers have also offered to pay back the processing fee, which is charged by ticket retailers, to make sure no fans are left out of pocket by the delays.

The Spider-Man musical, starring Evan Rachel Wood and newcomer Reeve Carney, is said to be the most expensive Broadway production of all time with a budget of almost $50 million (£30.8 million), but it's been plagued by problems after producers failed to raise enough cash to bankroll the show.

And it’s bad news all around for Spider-Man fans as the fourth movie in the franchise has also had a set back this week.

Director Sam Raimi and leading man Tobey Maguire have both pulled out over issues with the script. The franchise will now be re-booted with a whole new team. 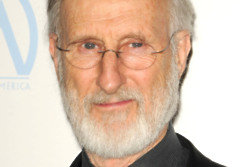 James Cromwell Features As 'Priest' In New PETA US Video 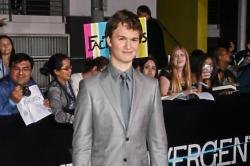 Ansel Elgort Says Spider Man Would Be A ‘Big Commitment’ 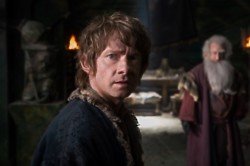