Andrew Garfield ensured he fully understood his web-slinging character by studying real spiders - so he could mimic their movements.

I looked at the idea of having more legs, more arms, and the spacial awareness

The British actor plays the lead in upcoming movie The Amazing Spider-Man and Garfield reveals he had some bizarre tactics for getting in character.

He tells the Los Angeles Times, "I studied spiders, I studied their movements and how they operate in the world and I tried to incorporate as much of that as I could.

"He's a boyspider in terms of how he moves, and not just in the suit. It also shapes the way he interacts with people.

"I looked at the idea of having more legs, more arms, and the spacial awareness.

"A spider moves up, down, side-to-side, all around. He's not linear and with the knowledge of that spatial awareness and the fact that hecan be here and then over there incredibly fast (sic)". 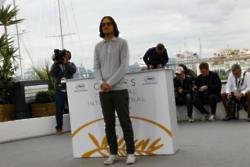 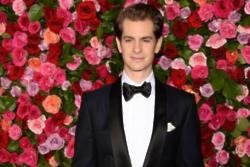 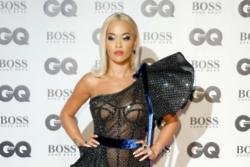