Benicio del Toro was pleasantly surprised to see that legendary director Oliver Stone hasn't lost any of his enthusiasm for his craft when he worked with him on 'Savages'.

Benicio del Toro was surprised at how "sharp" Oliver Stone was on the set of 'Savages'.

The 45-year-old actor stars as a drug dealer in the new movie which tells the tale of two young marijuana growers whose shared girlfriend gets kidnapped by a Mexican cartel and Benicio was pleasantly surprised to see that the legendary director hasn't lost any of his enthusiasm for his craft.

He told Shortlist magazine: "I just finished 'Savages' with Oliver Stone and it was amazing to me how sharp he was on set. I guess, I thought that since he'd already made so many classics he might be just [going through the motions].

"It was amazing how well-prepared he was. If I did something slightly different in a scene, he'd always know exactly what I'd changed.

"He was so quick with making decisions too. There was never any, 'Let me think about this for a second.' He makes his mind up straight away, I like that."

Benicio also cites Steven Soderbergh as one of the best directors he has ever worked with, because the 'Magic Mike' filmmaker only allows his cast three takes to get something right.

He said: "Steven Soderbergh is a big inspiration. I like the way he tells actors, 'You've got three takes to get this scene, otherwise that's it.'

"[If you don't get the scene in three takes] then you don't have it. You cut the scene or you cut around it. But that method usually gets you the best three you could have gotten." 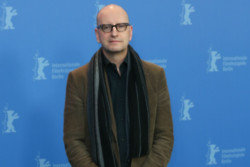 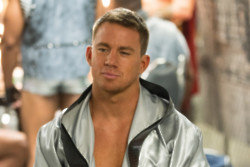 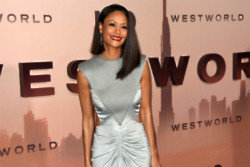