Benicio Del Toro and Penelope Cruz were the toast of the Spanish film industry on Sunday (01Feb09) night - with the pair both landing nods at the country's prestigious Goya Awards.

I've always been a great fan of Woody Allen. Thank you Woody for believing in me.

Puerto Rican star Del Toro triumphed in the Best Actor category at the ceremony in Madrid, Spain, for his performance as Cuban revolutionary leader Che Guevara, in the biopic Che.

Cruz also picked up a gong, landing the Best Supporting Actress prize for her turn in Woody Allen's Vicky Cristina Barcelona and thanked the director in her acceptance speech, telling the crowd, "I've always been a great fan of Woody Allen. Thank you Woody for believing in me."

The other big winner of the night was new movie Camino, which tells the story of the Opus Dei religious order.

The Cannes Palme d'Or winner, 4 Months, 3 Weeks and 2 Days - about illegal abortion in Romania - was handed the best European film prize, while director Jesus Franco was honoured with the Lifetime Achievement award. 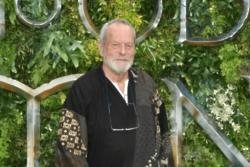 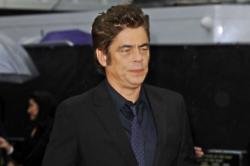 Benicio del Toro to star in Dora the Explorer 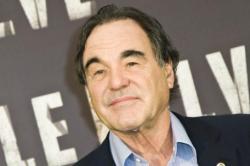