Ed Westwick is preparing for a villainous role in a new adaptation of William Shakespeare's Romeo And Juliet.

The 23-year-old British actor is in final negotiations to take on the fiery role of Juliet's cousin Tybalt in an upcoming re-imagining of the classic tale, according to Variety.com.

True Grit's Hailee Steinfeld will play the tragic heroine, but movie bosses are still searching for her Romeo.

Holly Hunter will play The Nurse and Carlo Carlie will direct. Shooting is scheduled to begin in Italy this summer (11).

Westwick was last seen on the big screen earler this year in Chalet Girl as he moves between the big and small screen.

He has just completed work on J.Edgar, which also stars Leonardo DiCaprio and Naomi Watts. 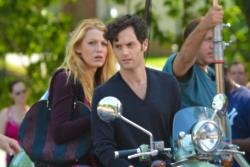 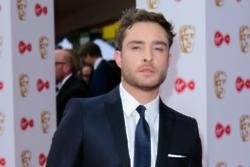 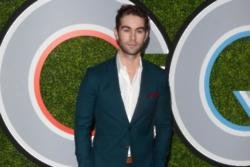