Emma Watson has revealed that she almost quit the Harry Potter movies because filming clashed with her studies.

The actress currently studies at Browns University in America and she would have been unable to sit her A-Levels if filming of Harry Potter and the Half Blood Prince went ahead.

Watson has continued with her educate during her rise to fame and it was something that she felt she had t continues, but filming was re-scheduled so she could sit her exams.

Speaking to MTV News the actress said: "I always try and make decisions in my life based on what's right for me and I just try and be true to myself.

"It was mainly to do with scheduling and I had a real fight on my hands to ensure that I was able to go to university and I was able to sit my A-levels, because the schedule they handed to me didn't really allow for any of that and I just wasn't prepared to let it go."

"They essentially moved the Harry Potter film schedule around my exam dates, which was amazing. It all worked out."

And Watson will reprise the role of Hermione in the first part of the final instalment of the franchise Harry Potter and the Deathly Hallows.

Harry Potter and the Deathly Hallows is released 19th December. 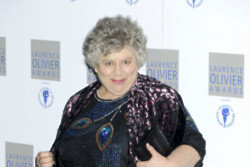 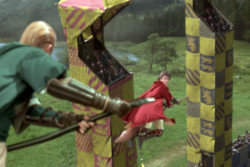 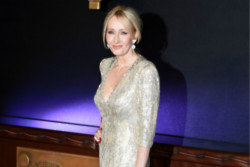