Green Lantern continued the success of the superhero movie at the box office this summer as it toppled Super 8 from the number one spot in America.

Ryan Reynolds takes on his first lead role in a big budget blockbuster as he played Hal Jordan in the adaptation of the DC Comic character.

A test pilot is granted a mystical green ring that bestows him with otherworldly powers, as well as membership into an intergalactic squadron tasked with keeping peace within the universe.

The movie took $52.6 million to comfortably see off the competition and end Super 8's one week reign at the top of the box office.

Super 8, which is the latest project by J.J. Abrams fell just a single place to number two.

Mr Popper's Penguins was the only other new entry inside the top ten this week as it opened at number three.

The movie sees a return to the big screen for Jim Carrey and the film took $18.2 million in it's opening weekend.

X-Men: First Class was down two at four while there was also a two place drop for The Hangover Part II.

Kung Fu Panda 2, which is currently the #1 movie in the UK, was also down two at six while comedy Bridesmaids fell just a single place from six to seven.

Pirates of the Caribbean: On Stranger Tides was one of this week's biggest faller as it dropped three places to eight.

Midnight in Paris was down one while Judy Moody was the other three place faller at ten.

Tagged in The Green Lantern 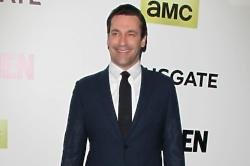 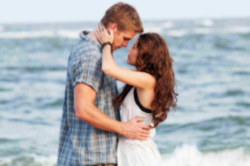 Celebrity couples that met on set… 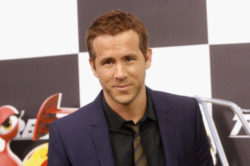