January Jones has revealed that Matthew Vaugn is on a tight editing schedule to meet the release date of X-Men: First Class.

The movie is set for a June release and takes us back to the early days of Charles Xavier and Magneto.

Speaking to Screen rant the actress said: "Poor Matthew Vaughn is going to have to edit it in three days," Jones said.

"I think it was unrealistic for them to think they were going to make such a huge movie in whatever we had - two months or something. So of course we went over."

"The fact we've had to push the wrap date but they haven't moved the release date is really interesting to me. I guess they must know what they're doing.

"I have a lot of faith in Matthew as a director and an editor; I think his movies are great. And I think they've been cutting as we’ve been going. We should be fine."

2011 looks set to be a great movie year for Jones, who is best known for Mad Men, as she is also set to star in Unknown and The Hungary Rabbit Jumps. 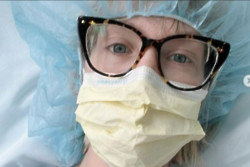 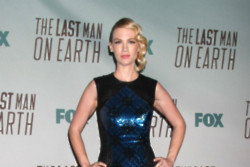 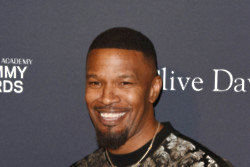 Jamie Foxx, Nikolaj Coster-Waldau, January Jones and more board God Is A Bullet