Jennifer Aniston is planning to quit acting for a career behind the camera.

The former Friends star admits she's tiring of performing and dreams of directing her own movies.

"I'm at a place where I feel I can breathe and make some choices that creatively stimulate me. I love acting, but I don't know if that's always going to be it."

The actress has found success outside of television show Friends with movies such as Marley and Me and He's Just Not That into You, both number one at the U.S box office.

Management and brand New Day are both due for release later this year and she is currently filming The Baster.

She made her directorial debut in 2006 with her short Room 10 which starred Robin Wright Penn and  Kris Kristofferson. 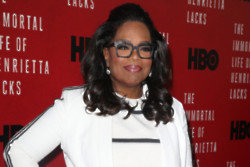 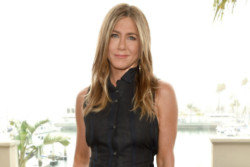 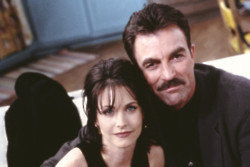