The actor was on the red carpet in London's Leicester Square earlier this week to promote his latest directorial offering.

It is his first movie since the release of Hanna and sees him bring the Leo Tolstoy novel to life.

The director goes on to say that it was a story effected him both emotionally and personally.

This is the third film for Wright with Knightley as his leading lady after working together on Pride and Prejudice and Atonement.

This is only his fifth movie as director and it is a movie that is already surrounded in early Oscar whispers. 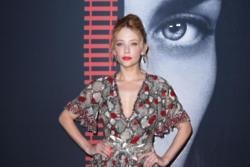 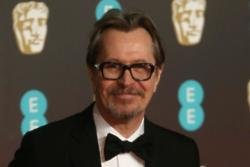 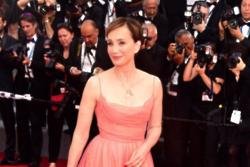