Think Like A Man Holds On To U.S. Top Spot

Think Like A Man has held onto the top spot at the U.S. box office for a second week.

The ensemble comedy took a further $18 million in it's second week of general release to hold off the challenge from The Pirates! Band of Misfits.

The Pirates! Band of Misfits is the latest project from Aardman Animations and is the highest new entry inside the top ten this week at number two.

The movie grossed $11.4 million to narrowly beat down The Lucky One to number three. It was a tight race for places two, three and four as The Hunger Games was also in the race.

The movie has so far grossed in excess of $600 million at the global box office but it fell one place this week as it took a further $11.25 million.

The Five Year Engagement, which is stars Emily Blunt and Jason Segel, was new at number five.

There was also a new entry at six as Jason Statham returned with Safe while John Cusack's latest movie The Raven was also new at number seven.

Chimpanzee was one of this week's biggest fallers as is dropped four places from four to number eight.

The Three Stooges was also down four at nine with The Cabin in the Woods also suffered a four place fall to round off the top ten. 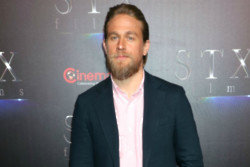 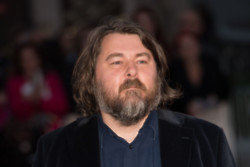