Tommy Lee Jones fired his own daughter - because she wouldnt get out of bed.The Fugitive actors patience ran out after the 14-year-old refused to get out of bed while helping him film new movie, The Three Burials Of Melquiades Estrada.He revealed to Premiere magazine: "It was 5.30 in the morning, shed done three days of beautiful work and I said, OK honey, time to go to work. "Her response was, Go away!, so I drove to the set where they said, Wheres the kid?"I told them shed been fired, but behind my back, the staff had slipped over to the hotel and told her, Just this once honey, it might be a really good idea if you were to get up. That got her motor running." 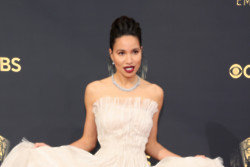 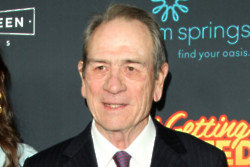 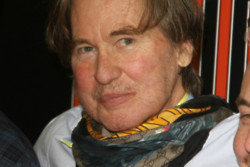