The 'Couples Retreat' actor says he is grateful for the number of rejections he has received throughout his career as it wouldn't have made him consider writing screenplays as well as starring in front of camera.

He said: "It something that I've done forever uncredited. Even on 'Return to Paradise', I wrote a lot of the stuff in that. I've never taken credit. It was just my approach.

"I remember a moment in time, when I was talking to John Favreau, and I said, 'Man, I'm so tired of sitting around and waiting for parts to come. No one's hiring me, but there's no material.' I was waiting for material that I would do. I couldn't get hired for anything. I was just an out-of-work actor.

"I said, 'We should really write stuff,' and then he wrote 'Swingers', and we got to improvise and do stuff. I really got my wings, in that moment, and took it upon myself.

"Sometimes rejection in an area, at the time, can seem hard, but it can actually be a gift because it forces you to get better at things that you weren't initially considering doing."

Vince also believes it is important to ask the cast for their input on a script in order to make the best movie possible.

He added to MoviesOnline: "I always bring in the actors and say, 'Well, what do you think?' I always find that, when you include people and give them a voice, it's a better collaboration and it's easy to come to a common ground, and your actors are more invested in the roles themselves, and have ideas." 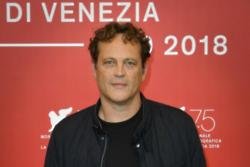 Vince Vaughn to star in Queenpins 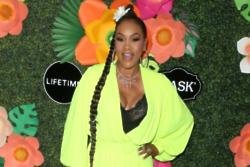 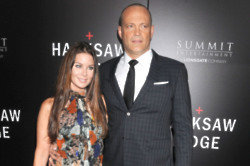