Where the Wild Things Are

Where the Wild Things Are stormed to the top of the U.S. box office ending Couples Retreat's one week at the top spot.

With a gross of $32.4 million the adaptation of Maurice Sendak's 1963 novel was comfortably number one.

Directed by Spike Jonze the movie follows Max, a disobedient little boy who is sent to bed without his supper, creates his own world--a forest inhabited by ferocious wild creatures that crown Max as their ruler.

It was another new entry at number tow in the form of Law Abiding Citizen, which stars Gerard Butler and Jamie Foxx.

It's been a good few weeks for Foxx as he follows up the success of The Soloist with this criminal thriller.

Paranormal Activity was up one place from four to three while Couples Retreat slumped three places from last week's top spot to number four.

And it was new entries that dominated the top five as The Stepfather was a new film at five.

Cloudy With A Chance of Meatballs fell three places from three to six but this week's biggest faller was Zombieland which dropped five places from two to seven.

Tagged in Where the Wild Things Are 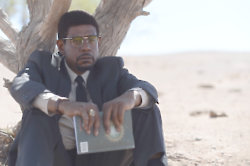 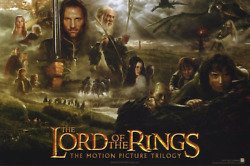 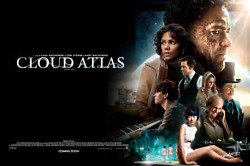 Unfilmable Books That Made Great Movies