The late Alan Rickman was spat at by members of the public after playing villain Hans Gruber in 'Die Hard', according to 'Bill & Ted' star Alex Winter.

Alan Rickman was spat at by members of the public after he played a terrorist in 'Die Hard', according to 'Bill & Ted' star Alex Winter. 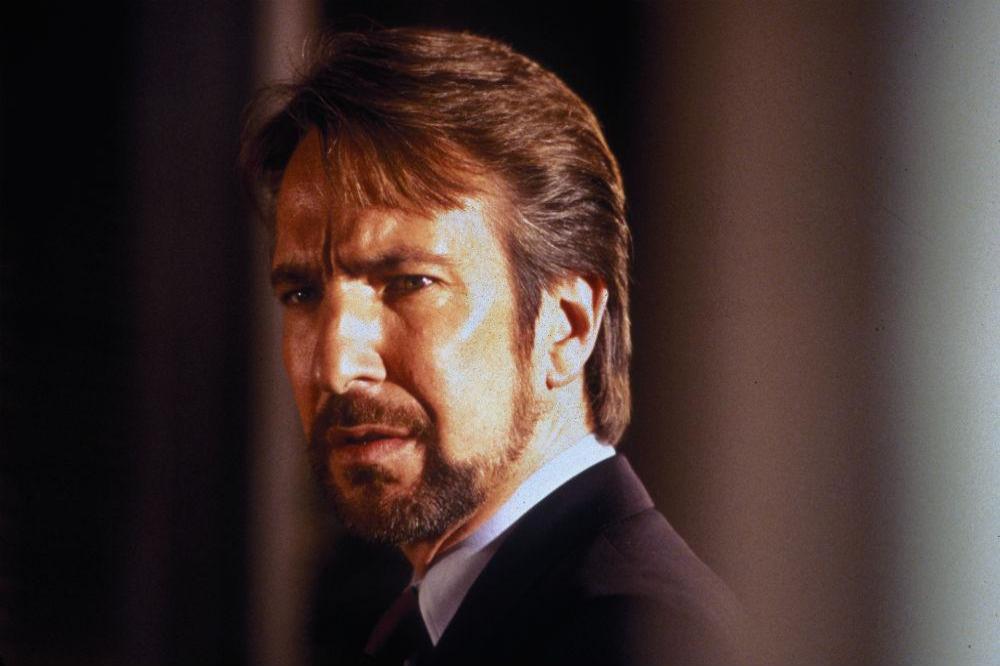 The late actor - who died at the age of 69 in 2016 - was famous for his role as villain Hans Gruber in the 1988 action classic and admitted to Alex that it made him a target for passers-by.

When discussing being associated with one role, Alex told the New York Times newspaper: "I remember walking down the street with Alan Rickman once.

"A fan came up to us, and afterwards Alan was like, 'You're so lucky that you're known for playing Bill and not Hans Gruber the terrorist. People come up to me and spit in my face. They come up to you and tell you how much they love you."

Alex also discussed reprising his role as time-travelling musician Bill Preston in the upcoming 'Bill & Ted Face the Music' and admits that he was keen to return alongside Keanu Reeves as Ted Logan, despite it being nearly three decades since the last film, 'Bill & Ted's Bogus Journey'.

When asked what tempted him back to the role, the 55-year-old actor said: "It's a really fun playground to be in. And it's very emotionally heartfelt. It's hard to have any kind of a post-mortem, because the real test lies ahead of us still."

Winter recently stated how the characters being older allowed them to be explored further than in the previous two movies.

He told SFX magazine: "Ambition-wise, I don't think the intention with this ever was to 'go bigger' than the other movies, but I do think that there was, on the writers' part, a real desire to take the characters further emotionally. Which you can do now because we're older and the stakes are so much higher for us personally." 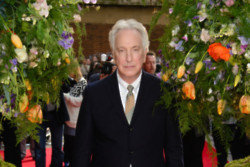