Andrew Garfield feels that keeping his appearance in 'Spider-Man: No Way Home' a secret was the "right thing to do".

Andrew Garfield believes lying about his appearance in 'Spider-Man: No Way Home' was the "right thing to do". 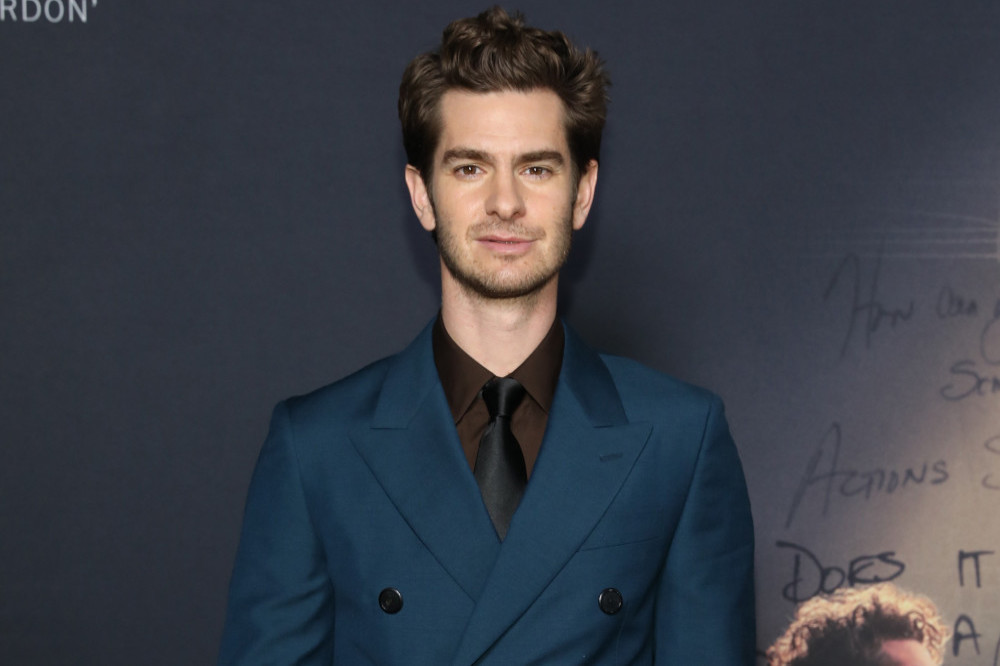 Andrew Garfield feels he was right to lie about his role in 'Spider-Man: No Way Home'

The 38-year-old actor reprised his role as Peter Parker/Spider-Man – where he and fellow former Spidey Tobey Maguire teamed up with Tom Holland's character – in the movie and believes bosses made the right decision by keeping his return under wraps.

Andrew told the Happy Sad Confused Podcast: "There was not a big conversation about any of it. I would text Amy (Pascal, Spider-Man producer) and be like, 'Have you seen this?'

The 'Tick, Tick... Boom!' star repeatedly denied that he was going to be appearing in the movie and admits that "self-preservation" meant that he kept up the lie about his role.

The star continued: "And then that just ups the want for the thing to happen, so there's a real kind of fun chemical thing that gets created in you.

"Even with the people I think were pretty sure it was going to happen, I'm sure there was a little scintilla of doubt as they were walking in to see 'Spider-Man: No Way Home' which allowed them to release and say, 'Yes, it happened!'"