The former Spider-Man actor is done with constant rumours...

As every Marvel fan knows, Spider-Man: No Way Home is just around the corner, and it’s safe to say that it is one of the most highly-anticipated Marvel Cinematic Universe (MCU) films ever.

Tom Holland’s Spider-Man will have many enemies to face, and many believe that he will have some help from some very familiar faces... 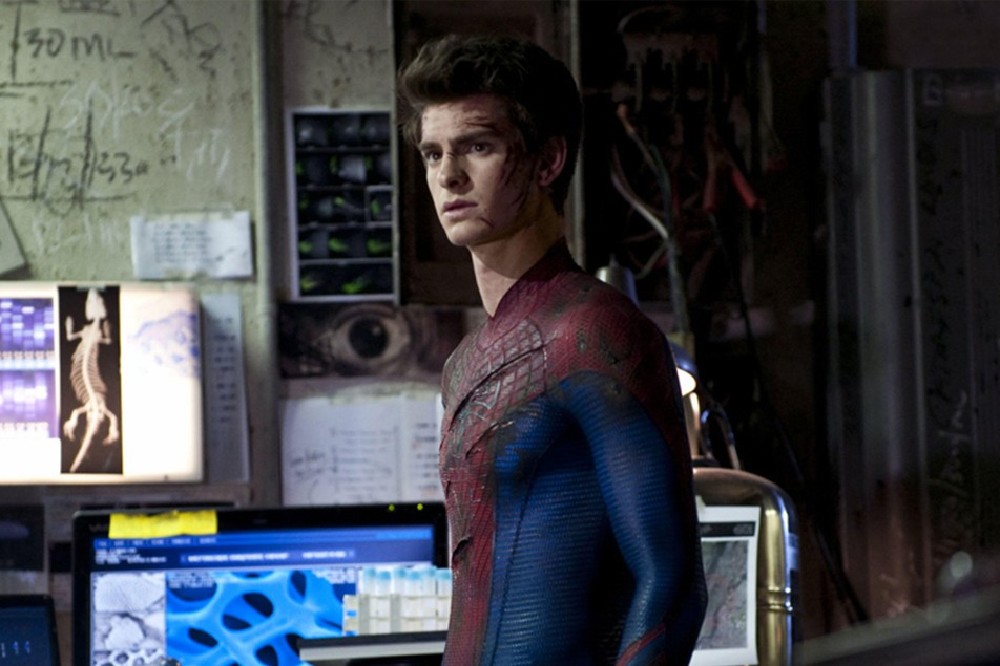 In the past few months, Marvel fans have been speculating non-stop about what this new narrative can bring to the MCU, but the biggest plot point on everyone’s minds, is whether or not Tobey Maguire’s and Andrew Garfield’s versions of the iconic web-slinger will be present.

With villains such as Doctor Octopus (Alfred Molina), Green Goblin (Willem Dafoe), and what appears to be a new and updated version of Electro (Jamie Foxx) already confirmed to return, there are no doubts in anyone’s mind, it seems, that these baddies aren’t the only things coming through the multiverse from the previous Spider-Man movies.

No Way Home follows Peter Parker/Spider-Man (Holland) as he seeks the help of Doctor Strange (Benedict Cumberbatch) to make the world forget that his superhero identity was revealed. However, the spell goes awry and opens the door to the multiverse.

Of course, we now know many of the cast members who will be returning, but Maguire and Garfield are still unconfirmed; this hasn’t stopped fans from believing it, however. Maguire doesn’t seem to have spoken much about his role in the movie, but Garfield has discussed potentially returning and, it seems that he has had enough...

The multiverse point in No Way Home has led to a plethora of both theories and rumours, as well as leaks regarding who will be making an appearance in the movie. While some characters and actors have been talked about, no one has been discussed more than Garfield.

Despite some supposed leaks, in the form of both images and videos being released, the actor still denies his involvement in the film. He has denied his role in No Way Home many, many times, and it seems that Garfield has simply had enough of being asked about this particular project.

In a recent GQ segment, 'Actually Me', Garfield went undercover to dispel rumours about himself. In this video, he replied to a fan comment on a video of his recent interview with talk show host Jimmy Fallon, typing out:

Garfield’s frustration may seem dramatic to some, but it can definitely be understood. Anything he is working on at the moment, including his recently-released films Tick, Tick... Boom! and The Eyes of Tammy Faye, have been almost forgotten as the internet only seems to connect the actor with his place in the upcoming multiverse.

Regardless of whether he is in No Way Home or not, it must be slightly disheartening to be working on new and exciting things, only to be asked about one specific (and undisclosed) role over and over again. No matter what he says about the movie, Garfield’s words are never accepted by fans, which has led to even more questions and theories to be sent his way.

With only weeks until No Way Home arrives in cinemas, perhaps it would be best to let Garfield relax and look forward to the potential surprise of his role within the movie, whilst enjoying his other confirmed projects that are currently available.

Watch the trailer for Spider-Man: Far From Home below: