The star returned to his Spider-Man role in No Way Home. 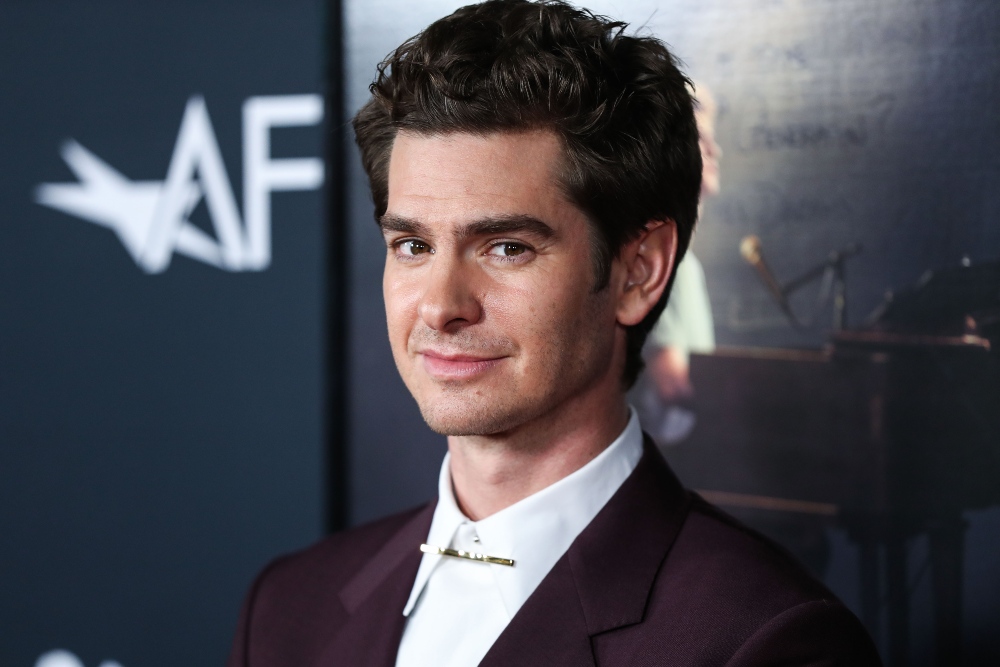 Following on from his appearance in Spider-Man: No Way Home, in which The Amazing Spider-Man actor Andrew Garfield united with original big screen Spider-Man star Tobey Maguire and the Marvel Cinematic Universe’s Spidey lead Tom Holland, Garfield has said he hopes the trio can get back together in another project at some point in the future.

In the latest episode of the Happy Sad Confused podcast, Garfield had nothing but positive sentiments to share about his co-stars and said: "I would love to continue working with Tobey and with Tom. I think that kind of three-brother dynamic is so... I don't know, juicy.”

The chemistry shared by the actors in No Way Home was certainly something special. Though there were rumours for many months before the film’s cinematic release that they would all be appearing, Garfield would repeatedly deny his involvement to the point where he even said he was tired of the same questions being asked.

Trailers that were released by Marvel Studios even went as far as to remove the moments in which those stars were present, not entirely from the teasers but, by digitally editing the actors out of the scenes they were involved in. One particular point that fans spotted was a little ‘off’, was when they saw the Lizard (Rhys Ifans) react as though he had been attacked, despite jumping into the open air.

When they did come together, those who have been fans of the Webbed Wonder's big screen releases experienced a moment unlike any other in the MCU. Universes collided and our hearts swelled; it felt like we were witnessing history.

No Way Home has captured the hearts of Marvel fans across the globe and, sits with over $1.6 billion at the worldwide box office just over a month after its release.

Whether it will be able to join Avengers: Infinity War and Avengers: Endgame as the only two superhero films to surpass a $2 billion worldwide gross remains to be seen, but now that the hype surrounding the flick is beginning to die down, it may just miss out on that coveted spot.

Still, it’s not a bad run by any stretch of the imagination!