Anthony Carrigan is set to star alongside Keanu Reeves and Alex Winter in the much-anticipated 'Bill & Ted' reboot.

Anthony Carrigan has been cast in the 'Bill & Ted' reboot. 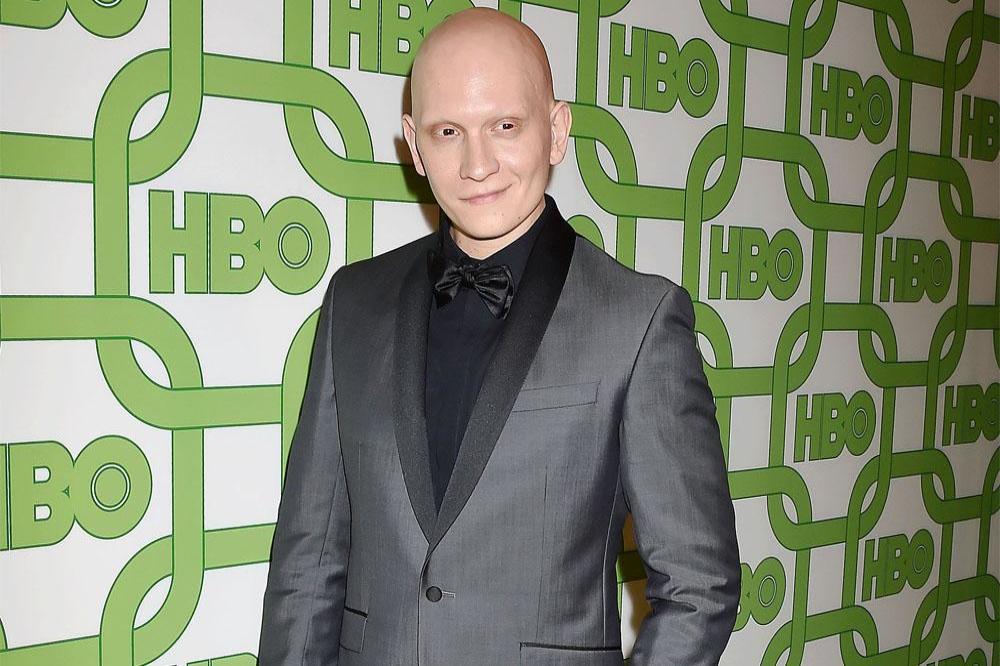 The 36-year-old actor - who is best known for playing Victor Zsasz in the FOX series 'Gotham' and NoHo Hank in the HBO series 'Barry' - will star alongside Keanu Reeves and Alex Winter in the much-anticipated reboot movie, which is slated for release in 2020.

'Bill & Ted Face The Music' - which follows the two loveable slackers who travel through time - is scheduled for release in summer 2020 and sees Dean Parisot helming a script based on screenplay by original writers Chris Matheson and Ed Solomon.