Apple are to finance Martin Scorsese's new Western, 'Killers of the Flower Moon'.

Apple are set to finance Martin Scorsese's 'Killers of the Flower Moon'. 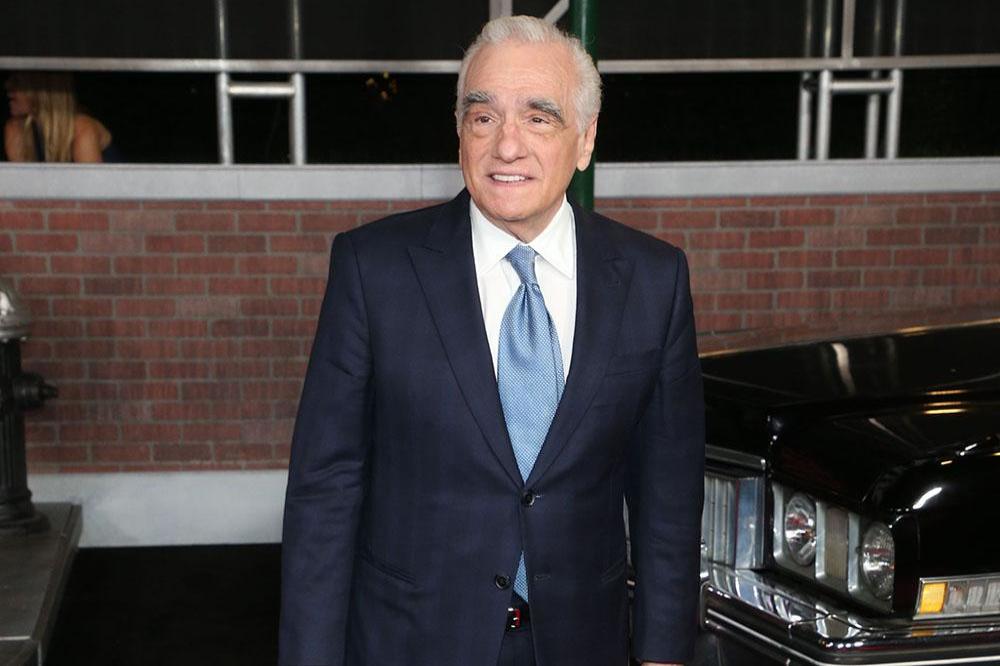 The tech giant has won the rights to the upcoming Western, which will star Leonardo DiCaprio and Robert De Niro, according to Deadline.

The deal means Paramount Pictures will distribute the project and it will allow the movie to get a cinematic release. It will also become the biggest film title so far on the Apple TV+ streaming service.

The movie is based on the award-winning 2017 true crime book 'Killers of the Flower Moon: The Osage Murders and the Birth of the FBI', which centred on members of an Oklahoman Native American tribe in the 1920s, whose murders sparked a major federal investigation. It's slated for release in 2021.

Last month, reports claimed Scorsese was in talks with both Apple and Netflix about the distribution of the flick, as Paramount were uncomfortable with the movie's escalating budget, which is expected to exceed $200 million.

The 77-year-old director recently turned to Netflix to make his crime epic 'The Irishman', as traditional film studios did not want to fund the motion picture.

Film editor Thelma Schoonmaker, who worked with Scorsese on 'The Irishman', previously admitted the movie wouldn't have been made without the support of the streaming service.

She explained: "Nobody would fund this movie. Scorsese and Robert De Niro struggled for seven years to get funding.

Finally Scorsese's general manager said 'Netflix will give you the money and they will leave you alone' - and they did. 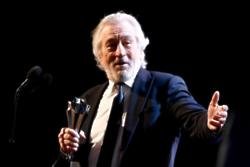 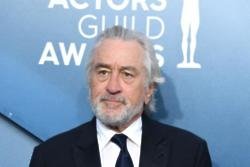 Robert De Niro, John Malkovich and Machine Gun Kelly to star in Wash Me In The River