Ariel Winter has joined the cast of comedy-thriller 'Don't Log Off', a movie set in the early days of the coronavirus quarantine.

Ariel Winter has signed up for a coronavirus quarantine movie. 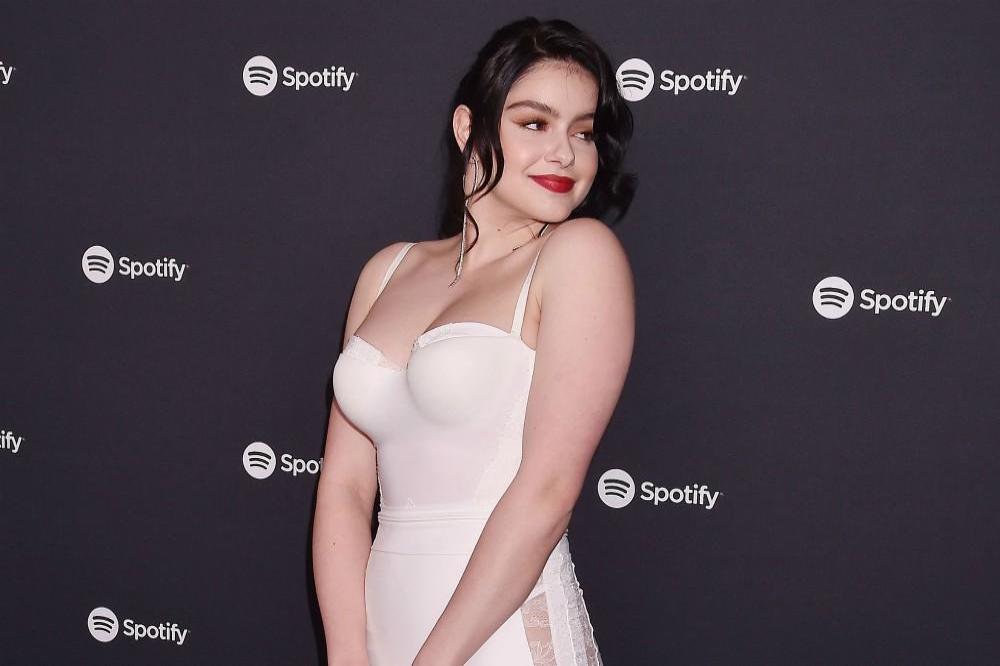 The 'Modern Family' star has swapped the sitcom for comedy-thriller 'Don't Log Off', which will be set in the early days of the lockdown, amid the pandemic.

According to Deadline, the Baer Brothers - Brandon Baer and Garrett Baer - will make their directorial debut with the motion picture, and they have also written the storyline.

The film, which will also star the likes of Luke Benward, Brielle Barbusca, and Ashley Argota, tells the story of six pals who are at a virtual surprise party when the birthday girl suddenly vanishes.

Production has started on 'Don't Log Off', and the film will be shot both virtually and on location.

Winter's role is her first big screen movie since her role as Alex Dunphy in ABC's 'Modern Family' came to an end, as the show finished after 11 seasons.

The 22-year-old star first landed the role when she was just 11 years old, and she recently admitted growing up in the spotlight has been "rough".

She said: "It's not very easy, just because people think that just because you're on TV, they're entitled to your life.

"It's even worse with social media, because people can just say anything they want. So that was rough because I feel like I got on social media right at the start of it becoming big, and I was really young, and people were just figuring out how to bash people online.

"It was rough going through all of my awkward stages, all of my different stages, because I really changed a lot over the course of 11 years." 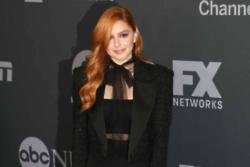 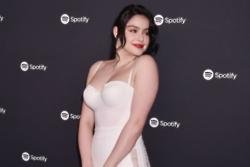 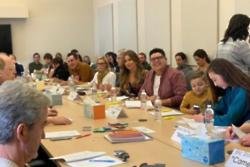 Sofia Vergara says Modern Family is 'more than she dreamed of'