Ashley Jensen has reportedly been cast as Jackie in the live-action reboot of Disney's 'Lady and the Tramp'.

Ashley Jensen has been cast in the live-action reboot of Disney's 'Lady and the Tramp'. 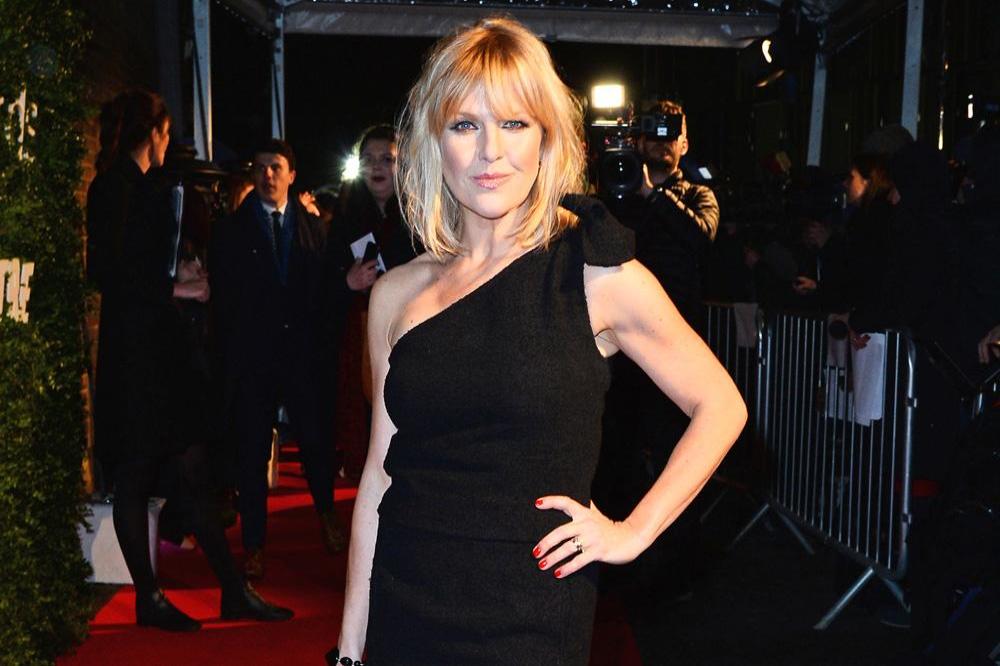 The 48-year-old actress has become the first star to sign up to the forthcoming flick, which will skip cinemas and instead air on the studio's soon-to-be launched digital streaming service next year, after she bagged the role of no-nonsense Scottish Terrier Jackie.

According to Deadline, Jackie is the female version of the original Jock - who appeared in the 1955 animated film - and lived next door to American Cocker Spaniel Lady.

No other castings have been released by the studio but filmmaker Charlie Bean - who is known for directing 'Tron: Uprising' and 'The LEGO Ninjago Movie' - has agreed to direct.

Brigham Taylor, who worked on 'The Jungle Book' remake back in 2016, is producing the picture while Andrew Bujalski is penning the script.

The movie follows the unlikely love story between a pampered Cocker Spaniel named Lady and a streetwise mongrel named Tramp.

Lady finds herself out on the street after her owners have a baby but she is saved by Tramp who shows her how to live her life free and collarless.

One of the most iconic scenes from the film is the candlelit spaghetti dinner in an alley while two humans sing 'Bella Notte'.

'Lady and the Tramp' - which was Disney's 15th animated feature - was nominated for Best Picture at the 1956 BAFTA awards.

The movie also featured the song 'He's a Tramp' which was performed by American jazz singer Peggy Lee, who also voiced four characters as well as co-wrote six songs.

The studio's new streaming service is reportedly set to have four to six movies a year including film and TV from Disney's brands such as Pixar, Marvel and 'Star Wars'.

Disney has already rebooted many of its beloved animations including 'The Jungle Book', 'Beauty and the Beast', 'Maleficent' and 'Cinderella'.

And the company has a number of films lined up for live action updates such as 'Mulan', 'The Lion King', 'Winnie the Pooh', 'Aladdin', 'The Little Mermaid' and 'Pinocchio'. 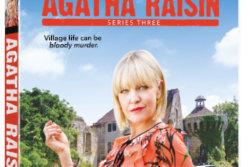 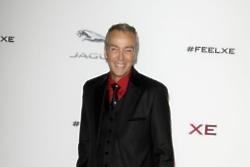 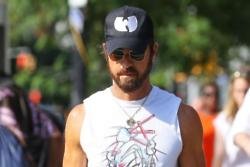 Justin Theroux to star in Lady and the Tramp