Mary J. Blige and Carey Mulligan are amongst the stars in the critically-acclaimed Netflix original.

Dee Rees returns to the world of entertainment with new Netflix original movie Mudbound, available now on Netflix and based on the best-selling novem by Hillary Jordan. Co-written by Rees alongside Virgil Williams, the movie tells the story of two families – one black and one white – who are bound together by the Mississippi Delta farmland during the Jim Crow era. Carey Mulligan, Garrett Hedlund, Jason Mitchell, Jason Clarke, Jonathan Banks, Mary J. Blige and Rob Morgan make up the picture’s all-star cast. 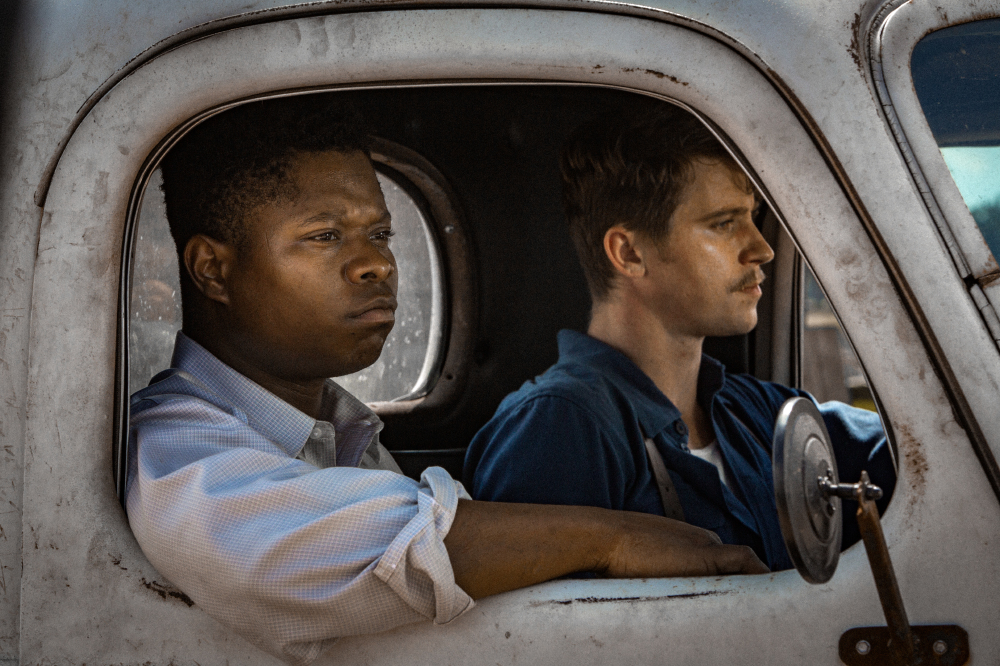 Mudbound is available now on Netflix

Set during World War II in the rural American South, Mudbound sees the two families pitted against one another by a social hierarchy that is ruthless in its approach. Forced to work together if they’re to succeed because of their shared farmland, they may quickly realise as their loved ones return from war that being loving and accepting of one another is much better than the alternative.

In celebration of the movie’s release this weekend, Netflix have now released a brand new video going behind-the-scenes of the feature, allowing fans a closer look at how everything was brought together. You can check it out below:

Following its release, Mudbound has seen some incredible reviews from the critics, with the movie hitting a massively impressive rating of 97% on reviews aggregate website Rotten Tomatoes, from a total of 99 reviews. It’s fair to say that it’s a massive critical success, so let’s hope streamers are flocking to see the film in their legions.

Mudbound is available now on Netflix and in select Curzon cinemas. 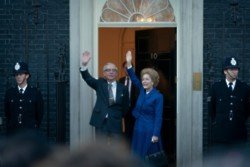