Benedict Cumberbatch will reprise his role as Doctor Strange in the upcoming 'Spider-Man' film.

Benedict Cumberbatch has joined the cast of the new 'Spider-Man' film. 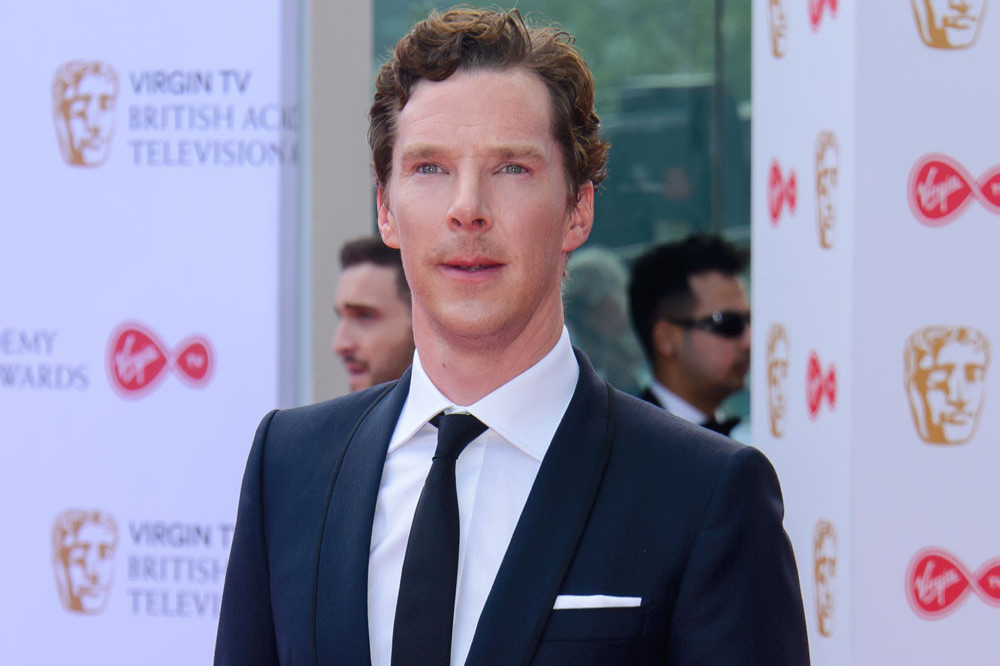 The 44-year-old actor is set to reprise his role as Doctor Strange in the new movie, which will be the third film to star Tom Holland as the web-slinging superhero.

The new 'Spider-Man' movie is set to begin filming in Atlanta in November, while the 'Doctor Strange' sequel will start shooting in London in October. It is unclear when and how Benedict will shoot scenes for both Marvel Cinematic Universe projects.

It is the latest casting news from the Spidey flick, as it was reported last week that Jamie Foxx would return to his role as villain Electro – a part he had previously played in 'The Amazing Spider-Man 2' in 2014 when Andrew Garfield starred as the titular hero.

Jon Watts, who directed both 'Spider-Man: Homecoming' and 'Spider-Man: Far From Home', will once again behind the camera for the movie, which is slated for release in December 2021.

Story details are being kept under wraps for the moment but Holland will be joined by returning supporting cast members such as Zendaya, Marisa Tomei and Jacob Batalon in the film. 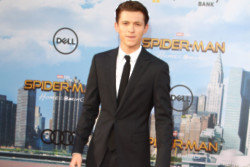 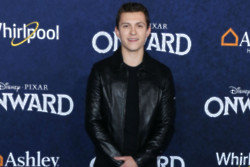 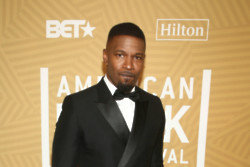