Benedict Cumberbatch is still to master the banjo

Benedict Cumberbatch has joked that he still needs to master the banjo after playing the instrument in his film 'The Power of the Dog'.

Benedict Cumberbatch is "yet to master" the banjo after playing the instrument in 'The Power of the Dog'. 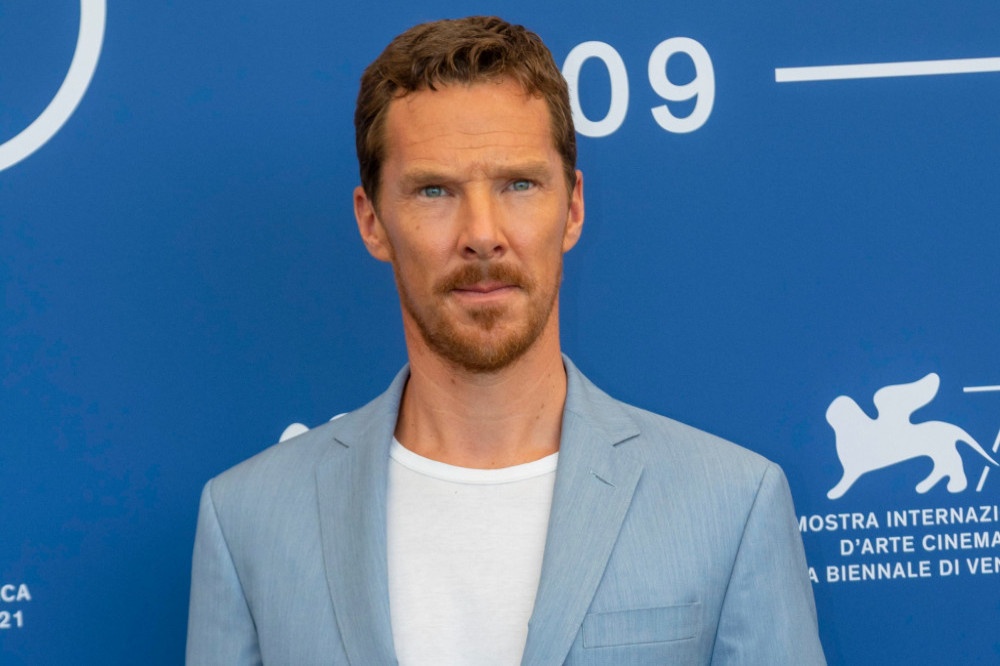 The 45-year-old star plays rancher Phil Burbank in Jane Campion's drama film and was required to play the musical instrument for the part but joked that he has a lot of work to do to become an accomplished player.

Benedict explained: "I've yet to master the banjo.

"If you put an instrument that takes years to practice in someone's hands who's had one year, of a few months in my case, there is nothing like pulling you out of an authentic experience, committing to something you believe is immersive and going, 'Oh this is such a fake moment.' It's really painful."

Benedict plays a masculine character who torments his brother George's (Jesse Plemons) family while repressing his inner feelings and sees Burbank as a tragic figure.

The 'Sherlock' star told Variety: "He's a man in great pain. He's so lost in his masculinity, in his veneer of masculinity."

Benedict also explained that he enjoyed working with Campion and described the filmmaker as an "alchemist".

He said: "She's a real alchemist, isn't she? She knows how to create an environment through very open means, but they do deviate from the norms."

Cumberbatch has also had to adapt to playing superhero 'Doctor Strange' in the Marvel movies but insists that the demands of 'The Power of the Dog' were very different.

He shared: "They're such different asks, it feels like a completely different musculature.

"Of course, that you're still trying to get something that's authentic and committed no matter what the scale of it, whether you're acting with a great actor, or a ping pong ball that's supposed to be some weird creature, it's all imagination and commitment." 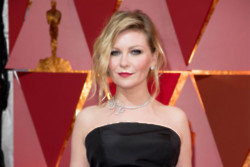 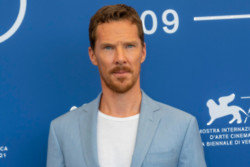 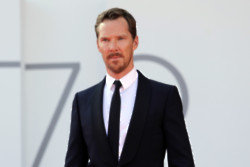