Bette Midler has confirmed that she is returning for the 'Hocus Pocus' sequel alongside original stars Sarah Jessica Parker and Kathy Najimy.

Bette Midler has confirmed the original stars of 'Hocus Pocus' are returning for the sequel. 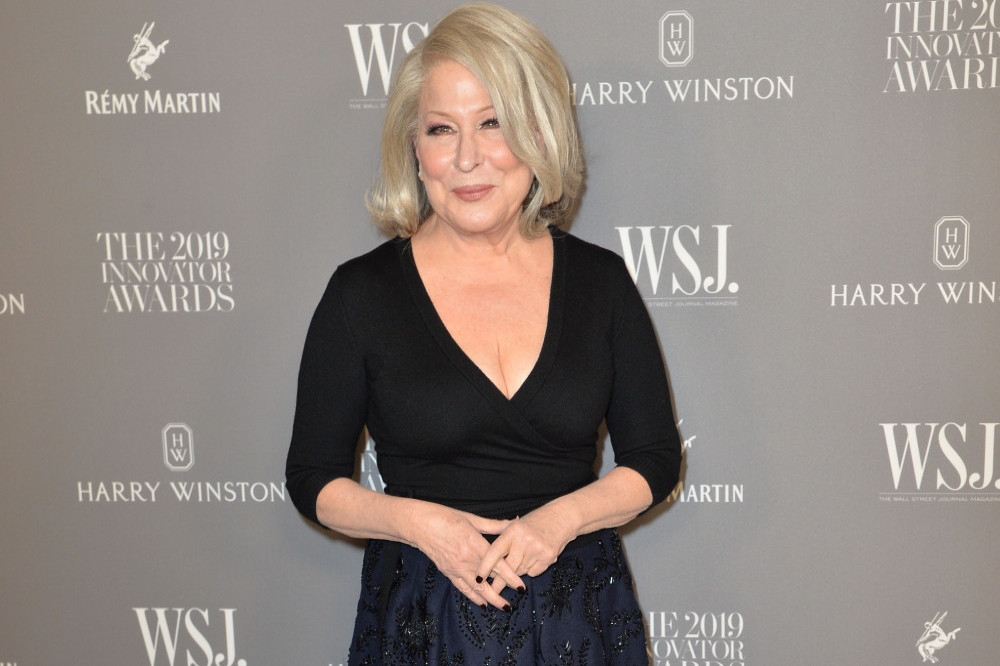 The 74-year-old star played witch Winnie Sanderson in the 1993 movie and has revealed that fellow stars Sarah Jessica Parker and Kathy Najimy will be reprising their roles as her sisters Sarah and Mary Sanderson respectively.

Bette told TV channel Fox 5 New York: "They want to make a movie, they've asked us if we were interested and of course all of us said yes. I'm game, I'm totally game."

The trio are set to reunite at the virtual event 'In Search of the Sanderson Sisters' and will don their witch outfits for the special Halloween fundraiser.

Midler said of the cast's reunion: "It was so bizarre to have been these characters 27 years ago.

"And to put all that gear on ... it was so bizarre because we fell into exactly the same relationship we had and the same style of behaving on screen that we had 27 years ago. As if we had been off for a weekend!"

The sequel will be released on streaming service Disney+, although Adam Shankman is replacing original director Kenny Ortega behind the camera.

Ortega, 70, recently wished the new film-making team the best of luck with the movie.

He said: "It appears that there is a sequel in development, and it looks like it's going to be made with another director.

"I wish everyone all the luck in the world. However they're going to move forward with it, I hope that it's as fun and as successful for them as it's been for us." 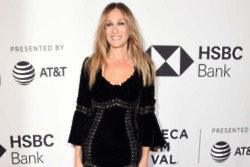 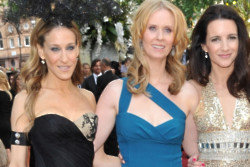 And Just Like That... Sex and the City revival confirmed for HBO Max 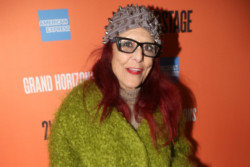