'Bill & Ted Face the Music' has added Jayma Mays and Erinn Hayes to its cast. 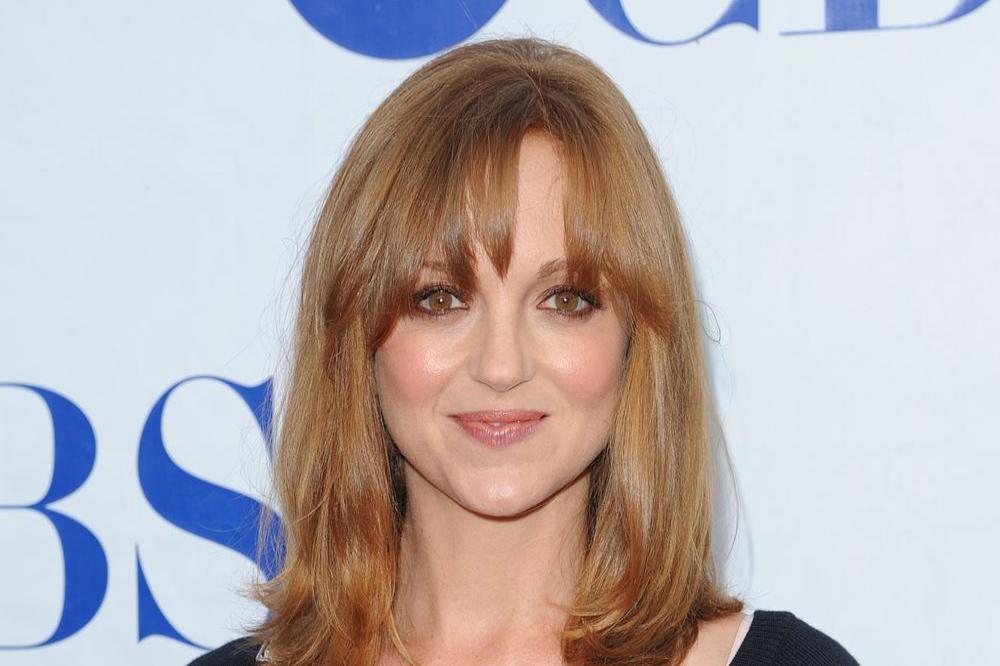 The 'Glee' actress and the 'Kevin Can Wait' star are set to star in the third instalment of the fantasy teen comedy this summer - with Jayma, 39, portraying Ted's wife, Princess Elizabeth while Hayes, 43 will be Princess Joanna, Bill's wife.

Alex Winter and Keanu Reeves will portray their respective titular alter-egos Bill S. Preston, Esq. and Ted 'Theodore' Logan' and their daughters, Thea Preston and Billie Logan, will be played by Samara Weaving and Brigette Lundy-Paine.

The flick's producer Scott Kroopf was full of praise of the pair and admitted their auditions felt like the first time they saw Keanu and Alex.

He said: "When we saw Samara and Brigette together, it was like deja vu. It was exactly the way we felt when we first saw Keanu and Alex. We are so thrilled to have this funny and unique pair join the 'Bill and Ted' team!"

'Bill & Ted Face The Music' - which follows the two loveable slackers who travel through time - is scheduled for release in summer 2020 and sees Dean Parisot helming a script based on a screenplay by original writers Chris Matheson and Ed Solomon.