Alex Winter announced on Twitter on Monday (01.07.19) that 'Bill & Ted Face the Music' has started filming.

Filming has begun on 'Bill & Ted Face the Music'. 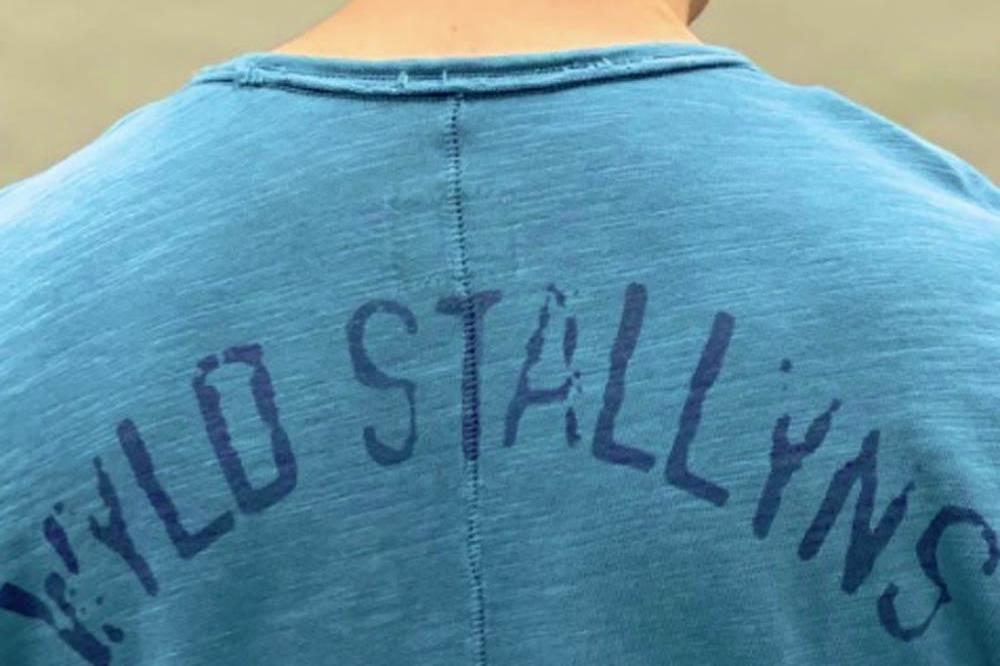 Alex Winter - who will reprise his titular alter-ego Bill S. Preston Esq. in the new film alongside Keanu Reeves as Theodore 'Ted' Logan - announced on Monday (01.07.19) that the third instalment of the fantasy teen comedy has begun filming.

Sharing a picture of himself wearing a 'Wyld Stallyns' t-shirt, which is a reference to Bill and Ted's band in the franchise, he said: "Day one. See you on the other side and remember to be excellent @BillandTed3 (sic)"

The movie will feature the duo's daughters, Thea Preston and Billie Logan, who will be played by Samara Weaving and Brigette Lundy-Paine, and their wives, who will be portrayed by Jayma Mays and Erinn Hayes.

William Sadler is set to return as Death 28 years after the second instalment of the saga, 'Bill & Ted's Bogus Journey', which saw the Grim Reaper challenge Bill the duo in a game for their souls, which the pair ultimately win.

'Bill & Ted Face The Music' - which follows the two loveable slackers who travel through time - is scheduled for release in summer 2020 and sees Dean Parisot directing a screenplay by original writers Chris Matheson and Ed Solomon.