Billy Magnussen admits that it was a "wild" experience shooting fight scenes with Daniel Craig's James Bond in 'No Time To Die'. 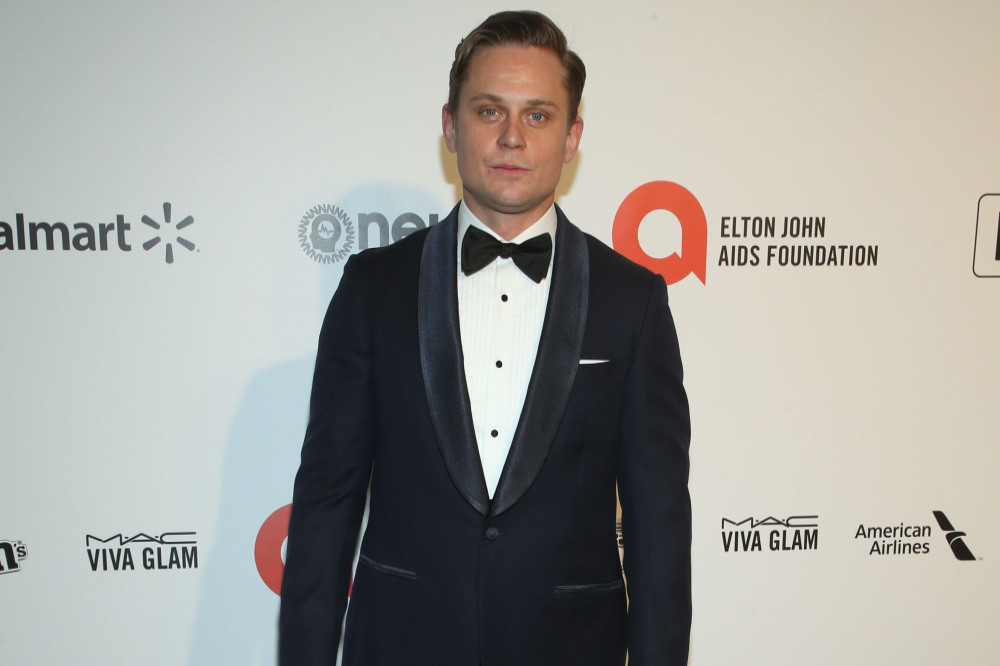 The 36-year-old features in the new 007 movie 'No Time To Die' as CIA Operative Logan Ash and gets involved in a fight with the legendary spy during a scene, an experience he described as "unbelievable".

Asked about the action sequence with Daniel, Billy told The Hollywood Reporter: "Yeah, when I got the opportunity – or was told that I had the opportunity to be in it – I was like, 'There's got to be a fight scene, right?!'

"And of course, when I found out, I was just like, 'Yes!' Not many people get to fight Bond. It's wilder now than it was then because when I was doing it, you're showing up to do the work. You're still just an actor in a piece.

"But looking back at it now, you're like, 'Holy crap, dude! This opportunity is unbelievable.' So I just have such gratitude for it all."

Billy worked with 'No Time To Die' director Cary Joji Fukunaga on the Netflix miniseries 'Maniac' and explained how he pestered the filmmaker for a role in the blockbuster, which marks Daniel's final outing as Bond.

'The Many Saints of Newark' actor recalled: "I remember when we premiered 'Maniac' because we found out that day that Cary was going to do the next James Bond.

Billy continued: "And then a year later, I was on a backpack trip in Vietnam, and I was standing outside this address. I have a photo of it in Sapa, Vietnam and it said 007. I thought, 'That's weird'.

"And then I got a text from Cary Fukunaga going, 'Dude, what are you doing next summer?' So I texted him right back without hesitation and was like, 'If it's for Bond, I'm free.'" 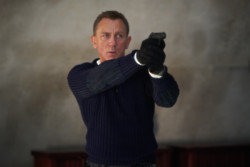 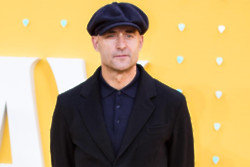 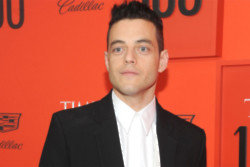