Brian Cox says he could have played Mad-Eye Moody in the 'Harry Potter' franchise, but despite "all his pals" being in the films, he didn't land a role.

Brian Cox could have played Mad-Eye Moody in the 'Harry Potter' franchise. 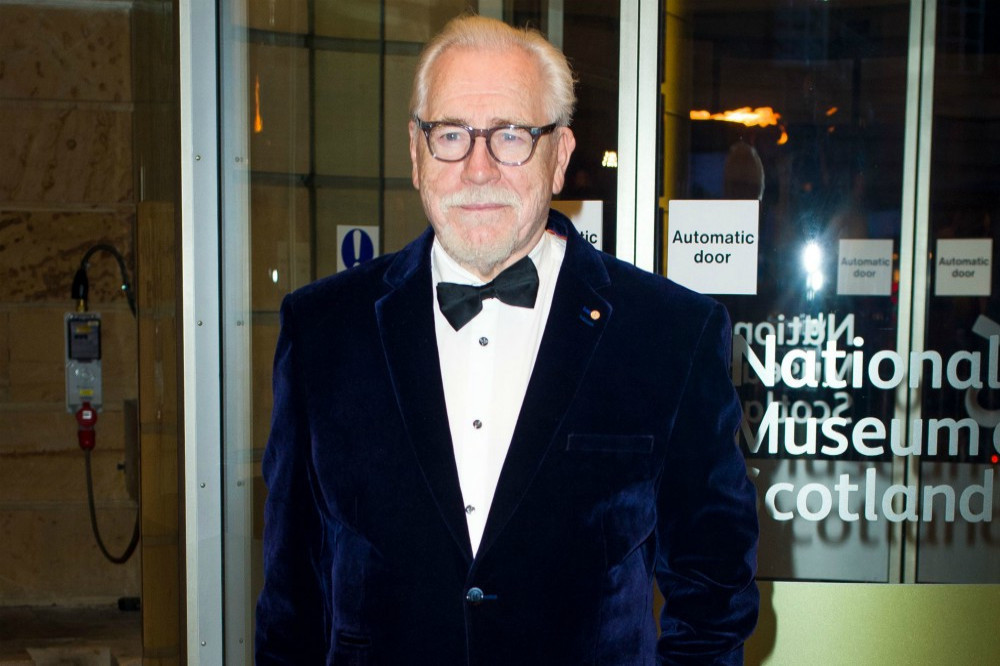 Brian Cox has reflected on missing out on 'Harry Potter'

The 75-year-old actor has addressed speculation he was in line for a role in the magical movie series, and he joked there was a "burning cross" keeping him out of the cast.

Writing in his memoir 'Putting the Rabbit in the Hat', he said: "I think someone had a burning cross held up for me not to be in 'Harry Potter', because all my pals were in it.

"I think the part I might have played was the one that Brendan Gleeson got, Mad-Eye Moody, but Brendan was more in fashion than I was at that point, and that’s very much the way of the world in my business, so he got it.

"Also, he’s much better than I would have been."

Meanwhile, the 'Succession' star also revealed he has no regrets about turning down the role of Governor Swann in the 'Pirates of the Caribbean' franchise, and suggested part of the reason was not wanting to work with "overblown and overrated" Johnny Depp.

He explained: “It would have been a money-spinner, but of all the parts in that film it was the most thankless, plus I would have ended up doing it for film after film and missed out on all the other nice things I’ve done.

“Another thing with ‘Pirates of the Caribbean’ is that it’s very much the ‘Johnny Depp as Jack Sparrow’ show, and Depp, personable though I’m sure he is, is so overblown, so overrated."

He even criticised the actor for his role in 'Edward Scissorhands', and insisted he didn't "have to do anything".

He added: “I mean, ‘Edward Scissorhands’. Let’s face it, if you come on with hands like that and pale, scarred-face make-up, you don’t have to do anything.

"And he didn’t. And subsequently, he’s done even less. But people love him. Or they did love him. They don’t love him so much these days, of course.”