Carey Mulligan "felt like a chancer" early in her career because she hadn't been to drama school so spent months researching her roles.

Carey Mulligan "felt like a chancer" early in her career. 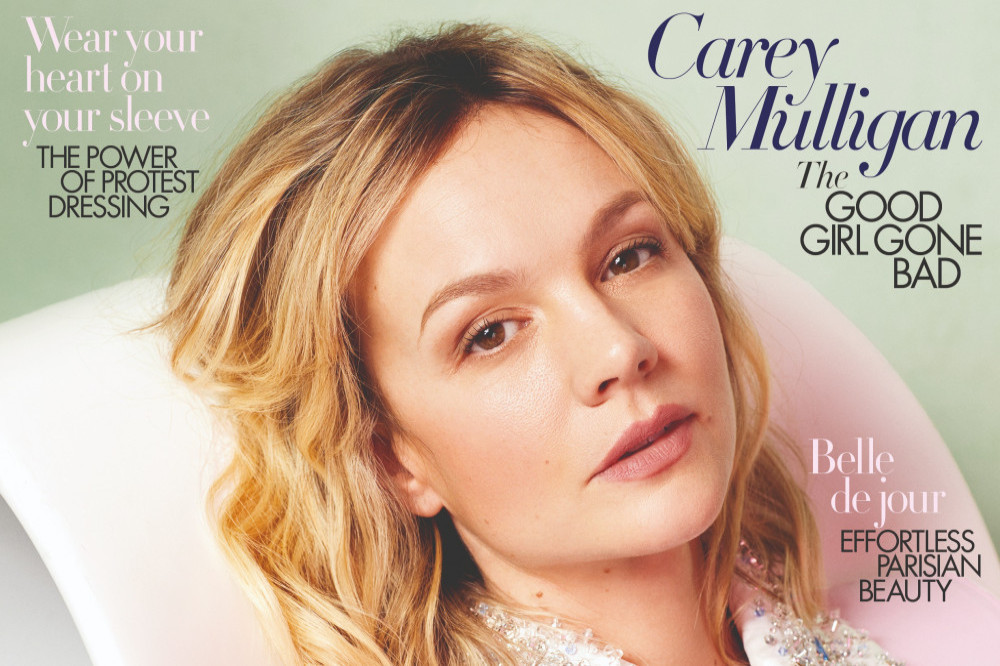 The 35-year-old actress - who has children Evelyn, five, and Wilfred, three, with husband Marcus Mumford - used to spend months preparing for her roles because she felt she needed to justify her casting because of a lack of formal training, but she admitted these days she just doesn't have enough time to spend so long on research.

She said: "I didn’t go to drama school, I kind of felt like a chancer, so I figured that I had to do loads of homework so that I was allowed to be here. The reality of my life now is that I have two kids under the age of five, and I’m lucky if I can learn my lines and show up."

Carey thinks there has been a shift in focus since she began her career and thinks there are much better roles for actresses these days, such as in her new movie 'Promising Young Women'.

She told the new issue of Harper's Bazaar magazine: "We are finally understanding that audiences want to see stories about women who aren’t necessarily always nice. You still root for them, you still care about them – it’s brilliantly done in 'Fleabag', and brilliantly done in 'I May Destroy You'. Some of the stuff that both of those characters do is totally morally questionable and unpleasant, but you’re 100 per cent behind them, the whole way through. It’s really fun to see people behaving badly...

"I certainly didn’t feel any of this kind of activity for the first decade I was working."

But the actress admitted she was hesitant when she was first offered the role of vengeful Cassie in Emerald Fennell's 'Promising Young Women'.

She said: "When the script came to my agent I just didn’t know what to do with it. I thought, 'Why would Emerald ask me to do this?'

However, that changed when she read the script.

Carey recalled: "I said, 'Em, I just have to tell you, I love it so much, please let’s do this.' And from then on, it was just super fun."

For more from Carey, visit harpersbazaar.com/carey-mulligan. The March issue of Harper's Bazaar is on sale from Wednesday (03.02.21). 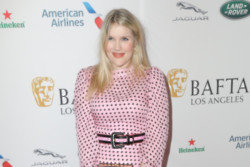 Emerald Fennell: I can't please everyone 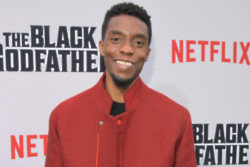