Carey Mulligan admits that she enjoyed the chance to perform violent scenes in 'Promising Young Woman'. 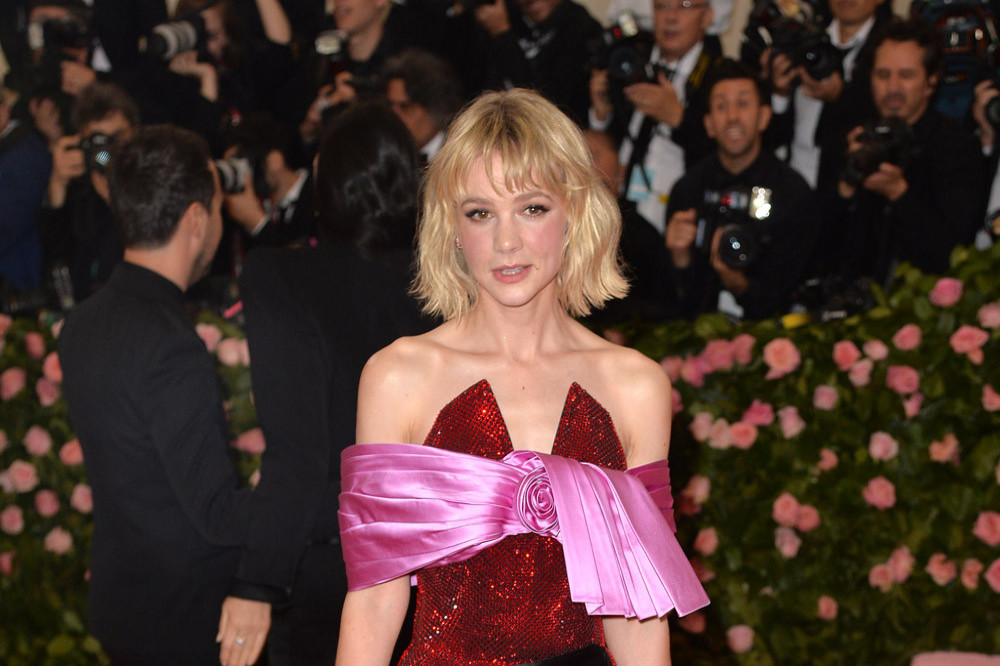 The 35-year-old actress stars as Cassie Thomas in Emerald Fennell's black comedy and revealed that she relished the experience of being violent on the big screen which has been a rarity in her career.

Carey said: "It was quite fun. It's funny, I said to someone the other day – when we were shooting 'Drive', I always wanted to get out of the elevator and be in a scene.

"And I think there was a scene originally at some point in 'Drive' where there was a shootout – I think in the basement – and I was there. And then it got cut, and we didn't shoot it. So yeah, it was nice to get to – well, it's always fun to smash up a car with a tire iron if there's no consequences."

Carey admitted that she was disappointed she was only able to perform a scene where she smashes the car just three times.

She told The A.V. Club: "It really was. I remember being disappointed because we only got to do it three times, because we had three sets of tail lights. I was like, 'Come on, let's do another one!' And Emerald was like, 'No, no, calm down, buddy.' "

Mulligan revealed that the movie's acerbic dialogue helped give a dark sense of humour to Cassie.

The 'Wildlife' star explained: "She's obviously someone who's very smart – she dropped out of med school, so she's really intelligent. She's also, I think, got a really dark sense of humour.

"It's interesting because I didn't go in with a lot of hard and fast decisions about how scenes would be played. And so I think so much of the wit of it was informed by the other actors and who I was playing opposite – particularly with Bo (Burnham), because he was so hilarious. You find you rhythm with the other actor." 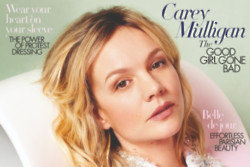