'Carry On' bosses are looking into using holograms for late stars Sid James and Hattie Jacques in a new trilogy, while Dame Barbara Windsor could return in a cameo role.

'Carry On' bosses may use holograms for Sid James and Hattie Jacques in a new trilogy. 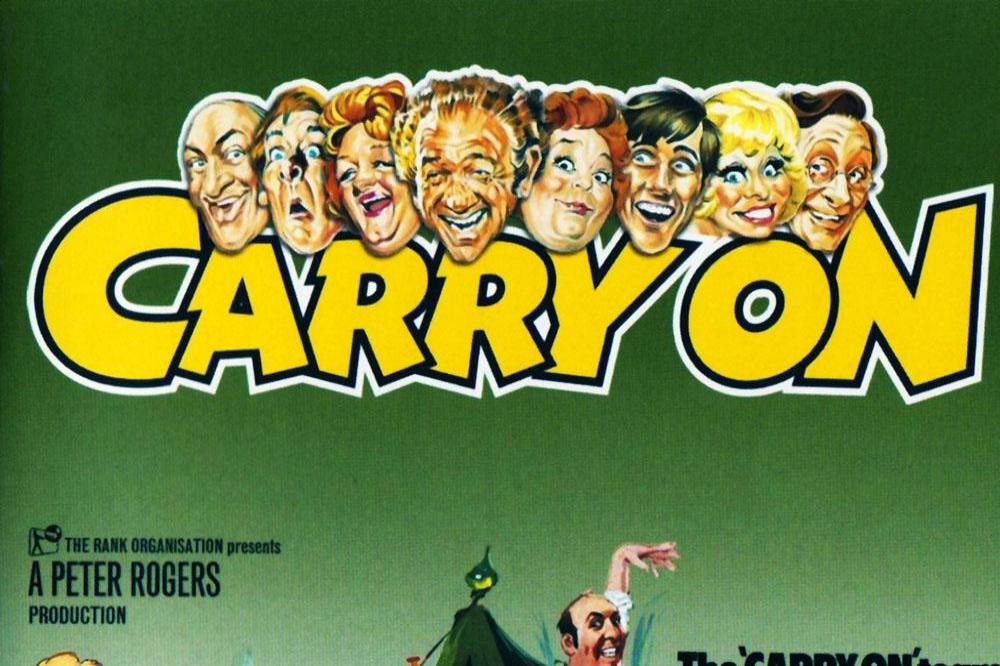 Producer Brian Rogers wants to pay tribute to the two late stars - who passed away in 1976 and 1980 respectively - as the classic saucy films are revamped for a new generation, with the best of young British comedy set to make up the main ensemble cast.

Rogers told the Daily Star newspaper: "We've talked about putting Sid James and Hattie Jacques in there as a hologram.

"There will be a nod to those definitely. There's so much to do we've just got to get it right."

Details for the three new blockbuster movies are being ironed out, but the producer admitted he would love to have Dame Barbara Windsor - who revealed last year she was diagnosed with Alzheimer's disease in 2014 - back "for a cameo role" after taking on main parts eight times in the likes of 'Carry On Camping', 'Carry On Matron' and 'Carry On Abroad'.

He said: "We would welcome her back with open arms for a cameo role

"We talked to one scriptwriter about bringing a younger generation on and they could be the children of the old generation. There's loads of little things like that in there."

James (19 films) and Jacques (14) were regulars in the innuendo-filled comedy series - which included 31 movies and a 13-episode run on TV - appearing together in the likes of 'Carry On Constable', 'Carry On Cabby' and 'Carry On Regardless'.

The final movie 'Carry On Columbus' was released in 1992, 14 years after its predecessor 'Carry On Emmannuelle', with Jim Dale, Peter Gilmore, Lesie Phillips and Jon Pertwee amongst the cast. 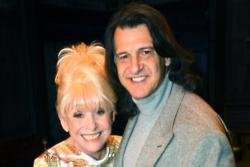 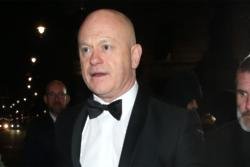