Catherine Zeta-Jones wants to make a movie with Michael Douglas

Film star Catherine Zeta-Jones has revealed she hopes to make a movie with her husband, Michael Douglas.

Catherine Zeta-Jones wants to make a movie with Michael Douglas. 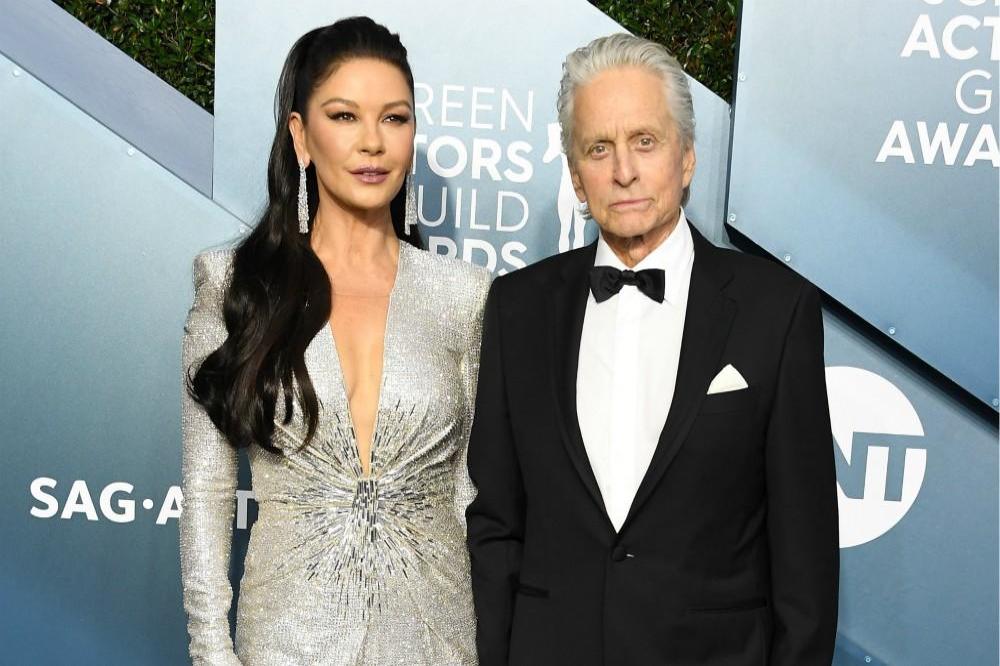 The 50-year-old actress - who married the 'Wall Street' star in 2000 after two years together - is currently working to develop a number of films and TV series, but her ultimate career dream is to shoot something with her spouse because he's one of her favourite actors.

She told OK! magazine: "I am a voracious reader. I have a few books that I think would make a great movie or series and so I'm working on those.

"I've worked with so many wonderful actors throughout my career and of course I'd still love to do a project with an actor I adore - Michael Douglas."

The 'Mask of Zorro' star - who has children Dylan, 19, and Carys, 17, with her spouse - turned 50 last year, but she's not upset as she feels happier than ever and has found getting older to be "liberating".

She said: "I've learned that age is just a number. I know it sounds cliche but it's true.

"I feel better and happier now than I ever have. One of the blessings of age is that things roll off your back much more easily. You don't sweat the small stuff, as they say.

"Also I've found it much easier to prioritise things in my life and have learned the power of 'no'.

"If it's not something I really want to do and it's not going to take time away from my family, I say no and that's liberating." 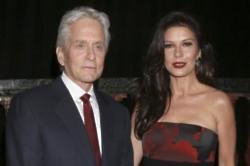 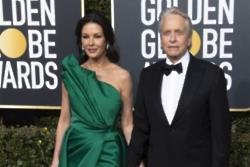 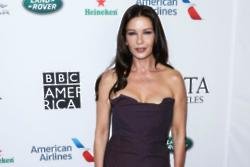