Chad Stahelski has indicated that there will be an "emotional" conclusion to the forthcoming movie 'John Wick: Chapter 4'. 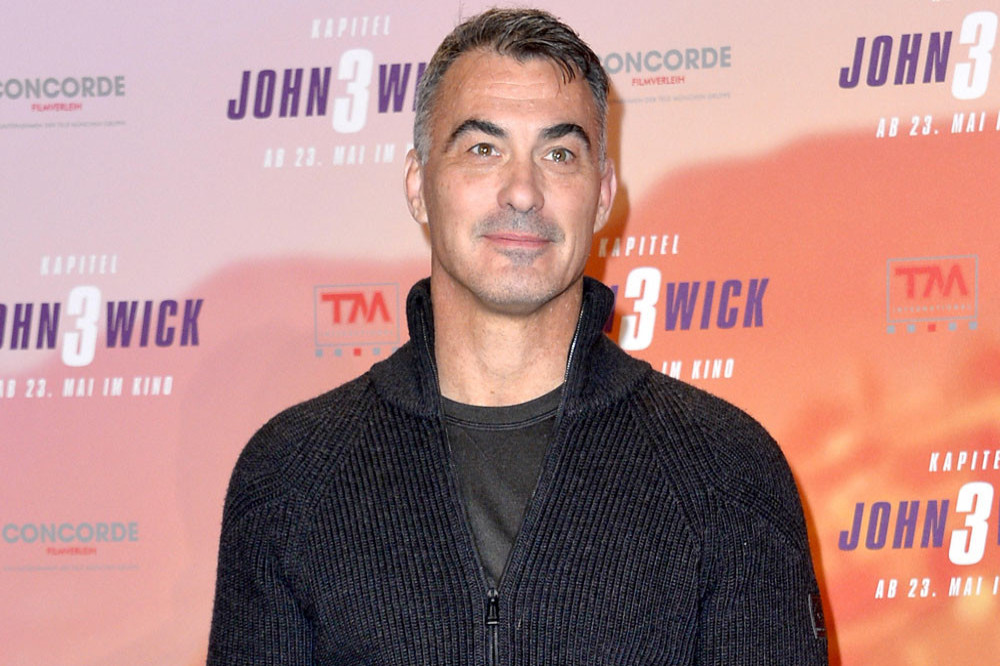 Chad Stahelski has suggested that 'John Wick: Chapter 4' will have an emotional ending

The 53-year-old director is helming the latest movie in the action franchise, which features Keanu Reeves in the title role, and says the plot ties up some loose ends in the franchise.

Chad told Collider: "I think Chapter 4 is a good continuation of all three previous films, and it's got a bit of a conclusion to it, which is great. We introduce a ton of characters that have a lot to say about 'John Wick' from his past and from, obviously, present.

"I think it's brotherhood, it's hope. It's what the life would really be like as a bit of an existential crisis with John, and I think that's the fun part of the movie.

"There's a good conclusion to an emotional thread that we've already had."

Chad believes the action scenes in the latest movie are better than ever and credited the stunt teams from around the world for the improvements.

The director said: "Keanu's got new skill sets, which is good. He's got some new props, which are great.

"When you get all these different experts and different martial arts, it forces us to adapt the choreography to show different things. It's fun."

Stahelski revealed that he would be happy to make more 'John Wick' movies but may take a break from the franchise.

He said: "Sometimes, I think it's really good to do a 'Wick', then go learn and experiment on others and bring that knowledge back to 'Wick'. So it could be good to take a little break, as I see it." 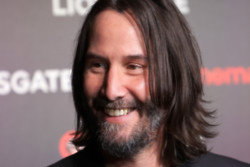 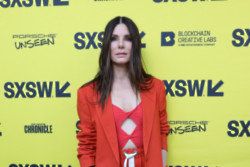 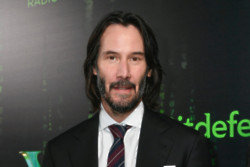