Charlize Theron has no idea if she'll be back as cyber-terrorist Cipher in 'Fast and the Furious 9'.

Charlize Theron has "no clue" whether she's in the next 'Fast and the Furious' movie. 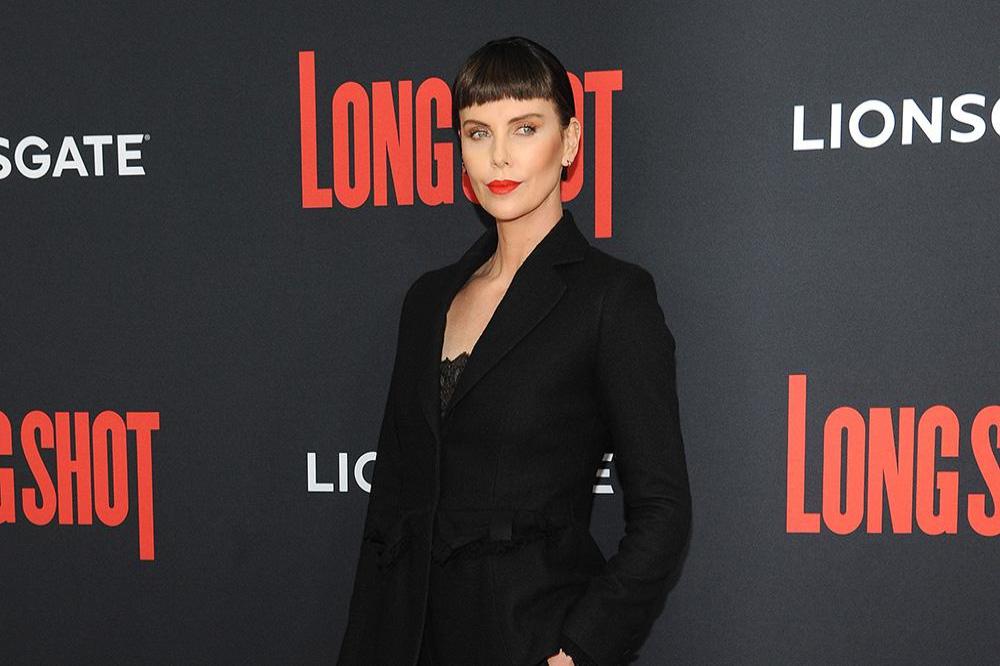 The 43-year-old actress played cyber-terrorist Cipher in the 2017 film 'The Fate of the Furious' - the eighth instalment in the street racing action franchise - but she's completely in the dark as to whether she's wanted for 'Fast and Furious 9'.

Speaking on 'Watch What Happens Live with Andy Cohen', she admitted: "I have no f***ing clue!"

The 'Long Shot' star is yet to receive a call from producers so she has "a feeling" she won't be reprising her role.

She added: "Nobody's called me, so I have a feeling I might not be in it."

The upcoming action film will see Vin Diesel return as the franchise's protagonist Dominic Toretto, while Michelle Rodriguez (Letty) and Chris 'Ludacris' Bridges (Tej) will also be back.

Jordana Brewster has been confirmed to return as Dom's sister Mia and pre-production on the ninth movie started in February 2019 in London.

'Fast and the Furious 9' was originally slated for April 2019, but the currently untitled sequel was pushed back and will now be released worldwide on May 22, 2020.

Charlize can currently be seen in comedy 'Long Shot', in which she plays US Secretary of State Charlotte Fields who embarks on an unlikely relationship with journalist Fred Flarsky (Seth Rogen) who she used to babysit as she launches a bid to become President of the United States. 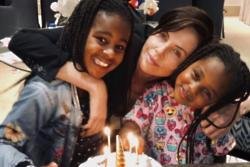 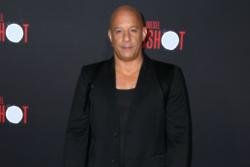 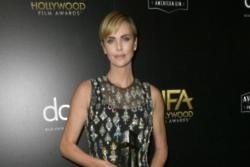