Chris Evans says there's a lot of banter on the set of 'Avengers: Age of Ultron'. 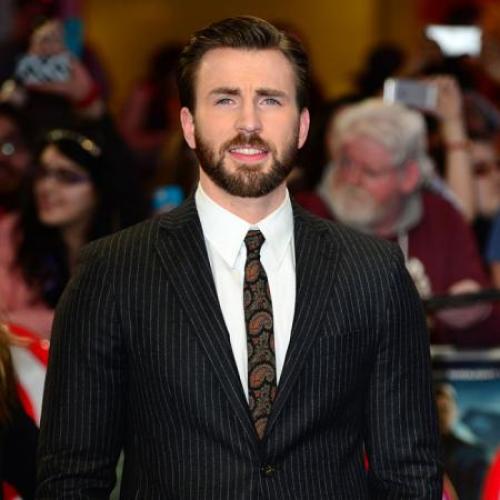 The 33-year-old actor - who starred as Steve Rogers aka Captain America in 'Avengers Assemble' - is to reprise his role in the upcoming next instalment of the Marvel superheroes franchise and he claims the cast all get along really well.

Speaking about the banter between him and his co-stars - who include Chris Hemsworth (Thor), Scarlett Johansson (Black Widow) and Robert Downey Jr. (Iron Man), he said: "Everyone always says, 'Oh we get on so well'.

"But we really do get along phenomenally well and coming back to the second one, the banter is happening before you yell action, so there's so much camaraderie happening in life it's so easy to translate on screen and Joss [Whedon, director] really wants that to be a part of this next film."

The 'Captain America: The Winter Soldier' star - who is set to appear in his directorial debut 'Before We Go' later this year - claims making the second film is easier because the characters have already been acquainted. 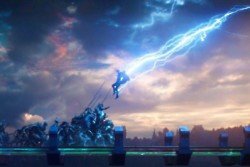