'Captain America' star Chris Evans admits that his claustrophobia stopped him from playing his dream role of 'Spider-Man'.

Chris Evans admits that his claustrophobia stopped him from playing 'Spider-Man'. 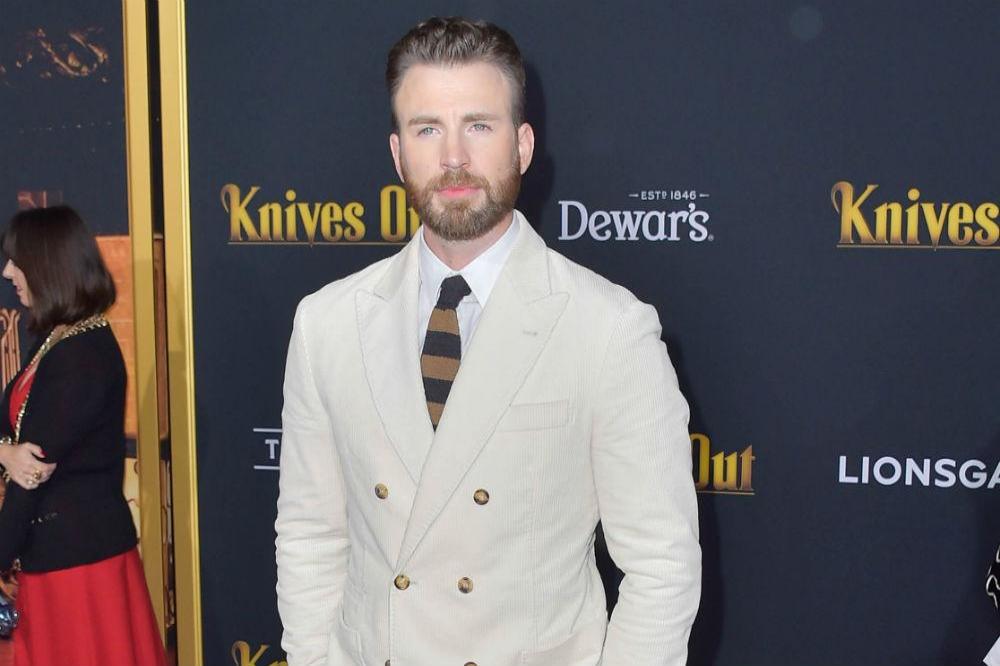 The 39-year-old actor played the role of Captain America in the Marvel Cinematic Universe but admits that the web-slinging superhero would have been his dream role.

In an interview with the South China Morning Post's STYLE magazine, Chris said: "I love Captain America, but Spider-Man was my childhood hero. I would have loved doing scenes like attaching myself to the sides of buildings and trying to spring from one building to the next.

"But I would have hated to wear Spider-Man's mask. I'm very claustrophobic, and I doubt whether I could have worn that kind of full suit and mask for hours a day on set.

"I much prefer my Captain America outfit, which I think is cooler anyway!"

Chris added that he was hesitant about taking the role of Captain America - which he first played in 'Captain America: The First Avenger' in 2011 - as he was concerned about making a long-term commitment to one character.

He explained: "I grew up knowing a lot about the business and even though a big film like that can mean a lot of money, it also puts you in a situation where you worry about not having any privacy. I was very worried about not being able to walk down the street being recognised because I like my anonymity.

"But the greater worry was the commitment to a long-term contract and knowing that for potentially the next 10 years of your life you're going to be playing the same character. It was not an easy decision, but now I'm very happy with it."

The 'Knives Out' star directed 'Before We Go' in 2014 and revealed that he hopes to get behind the camera again soon.

Chris said: "I love acting and will always love that. It's very fulfilling, but as an actor you're only a small piece of the overall puzzle, and I love being in control when it comes to the process.

"If I could, I would get involved in every aspect of a film - the lighting, the camera work, the sets. I love all of it.

"As a director, you get to put all the pieces together and the trick is to bring all the creativity into one satisfying whole."