Chris Hemsworth isn't planning to walk away from Thor

According to Chris Hemsworth, he doesn't have any plans to quit the 'Thor' franchise.

Chris Hemsworth doesn't have any plans to quit the 'Thor' franchise. 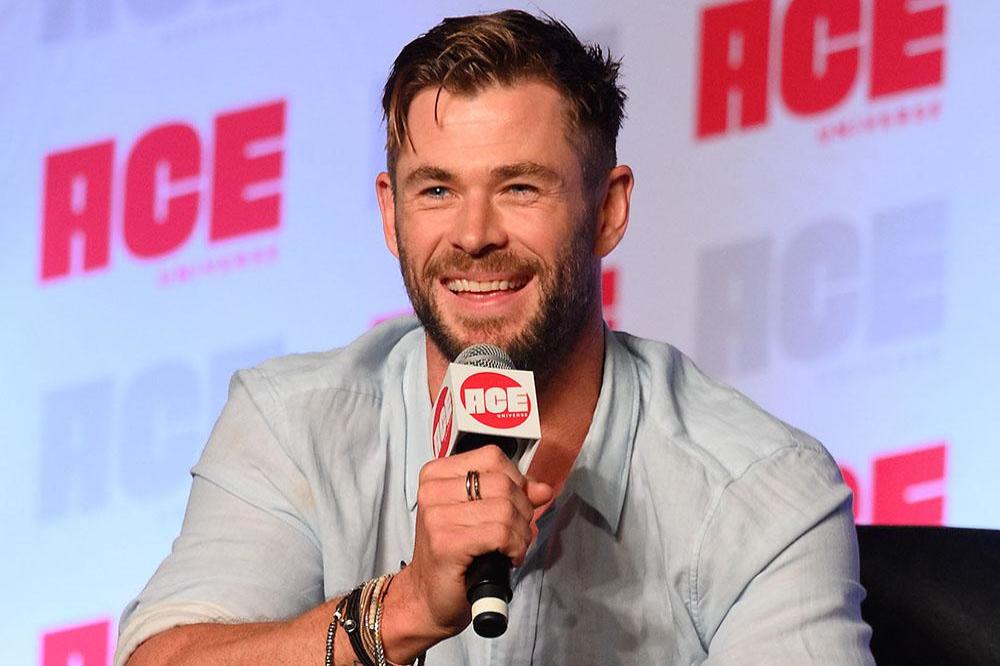 The 37-year-old actor has played the iconic Marvel character since 2011, but he still loves the role and is feeling excited about the next film in the franchise, 'Thor: Love and Thunder'.

Chris said: "He is only 1,500 years old! ['Thor: Love and Thunder'] is definitely not a film that I say goodbye to this brand. At least I hope so."

Chris also revealed teased information about the next 'Thor' movie, revealing it will feature "a lot of love".

Although Chris is sworn to secrecy about specific plot details, he has given fans some hints as to what they can expect from the new film.

He told Poland's Elle Man magazine: "After reading the script, I can say that I am very excited.

"For sure in this production there will be a lot of love and a lot of lightning [laughs].

"I'm glad that after everything that happened in 'Avengers: Endgame', I'm still part of the Marvel Universe and we can continue the story of Thor."

Chris also believes that the upcoming film will be even better than 2017's 'Thor Ragnarok', which starred the likes of Tom Hiddleston, Cate Blanchett, Idris Elba, Jeff Goldblum, and Tessa Thompson.

The Hollywood star said: "Of course, I can't reveal anything about the plot, but to satisfy your curiosity, I will say that reading the script I had a lot more fun than on 'Thor Ragnarok', and that shows something, because this movie was brilliant." 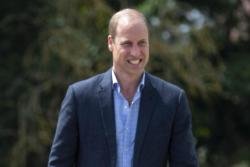 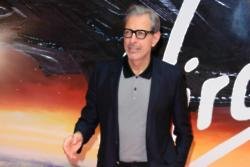