Christopher Eccleston has joined the cast of the Disney+ film 'Young Woman and the Sea' alongside Daisy Ridley and Stephen Graham.

Christopher Eccleston has joined the Disney+ film 'Young Woman and the Sea'. 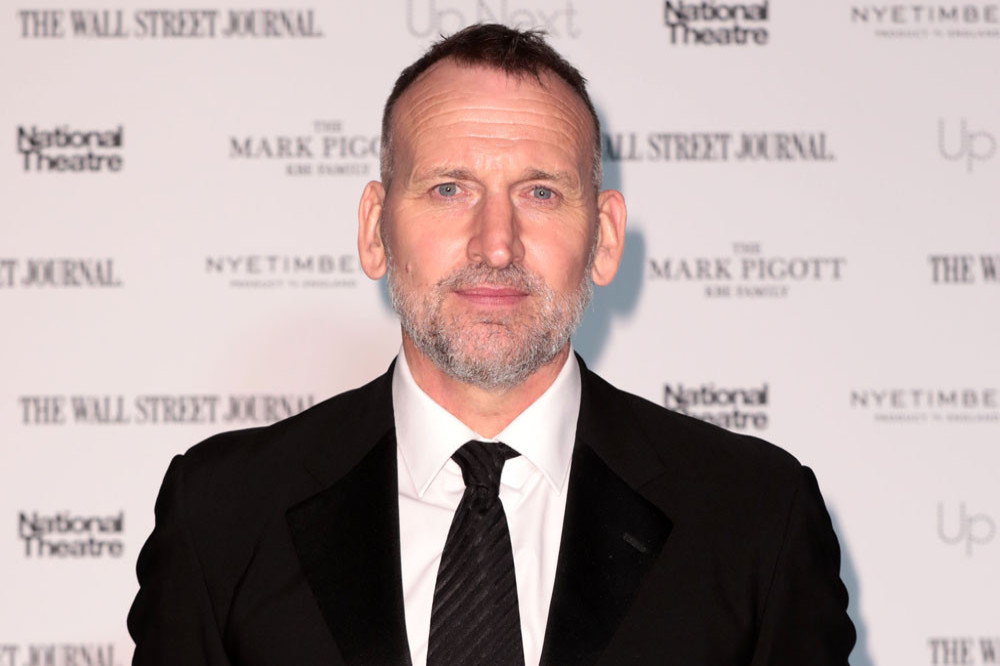 The 58-year-old actor has signed on to star in the new movie alongside Daisy Ridley, Tilda Cobham-Harvey and Stephen Graham.

The film is being directed by Joachim Ronning and is currently in production.

The movie, which is based on the book by Glenn Stout, tells the remarkable story of Gertrude 'Trudy' Ederle (Ridley) – who became the first woman ever to swim across the English Channel in 1926.

Ederle was the daughter of a German butcher from Manhattan and won gold at the 1924 Olympic Games. She made the attempt to cross the Channel after swimming 22 miles from Battery Park in New York to Sandy Hook in New Jersey – setting a record that stood for 81 years.

Jeff Nathanson has adapted the screenplay for the big screen with Jerry Bruckheimer and Chad Oman producing the film.

Christopher previously described how he had a "miserable" experience on the 2013 movie 'Thor: The Dark World' – in which he starred alongside Chris Hemsworth.

The former 'Doctor Who' star portrayed Malekith in Alan Taylor's movie but says he signed up for the blockbuster without realising how long it would take to get into character.

Christopher recalled: "They said to me in the negotiations, 'There'll be a little bit of make-up'. What they didn't say was that it'd be seven hours of it, which was very dishonest of them.

"That was a miserable experience and a dreadful performance, but I loved working with Alan - he's a great director.

"And Hemsworth was fantastic. A generous actor who really had his feet on the ground." 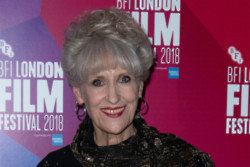 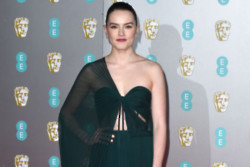 Daisy Ridley and Shazad Latif to star in Magpie 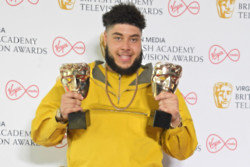