Run All Night - Rapper Common To Co-stars With Liam Neeson 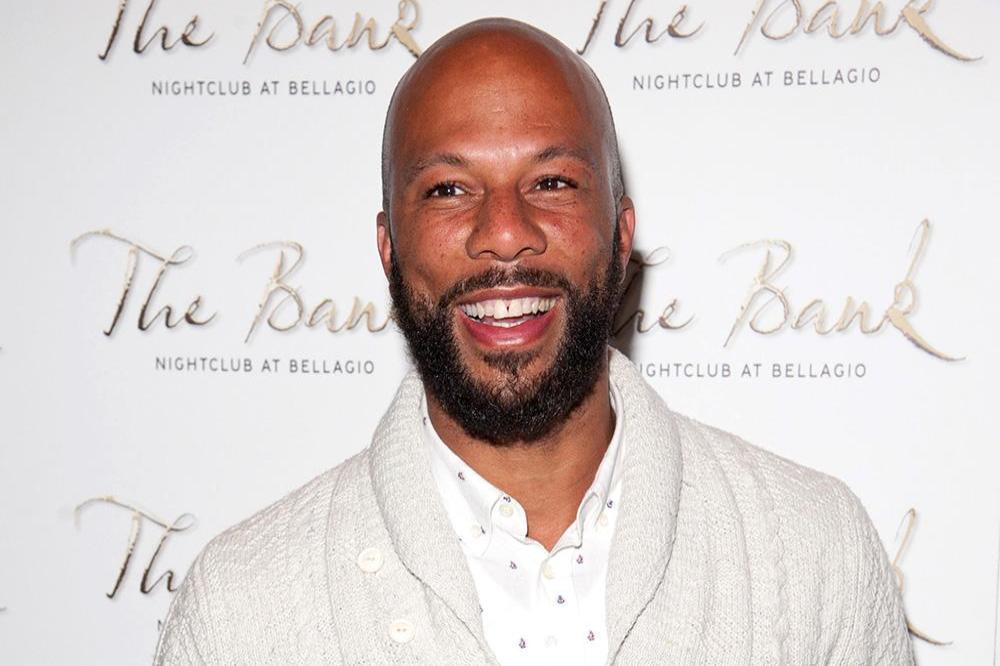 Common has been cast with Liam Neeson in 'Run All Night' which will also star Joel Kinnaman and Ed Harris.

Actor-and-rapper Common will appear with the legendary Neeson in the new action thriller from Warner Bros.

The film is about an aging hitman who finds himself entangled in a bitter feud with his former boss - played by Ed Harris - in order to protect his son, played by Joel Kinnaman.

Common will play Harris' most trusted mercenary, who is a cool and calculated killer. 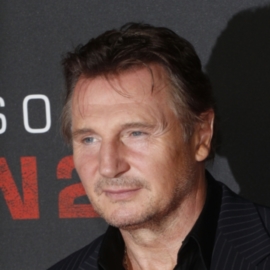 'Orphan' and 'House of Wax' director Jaume Collet-Serra will helm the movie based on a script from Brad Inglesby.

The movie will be produced by Roy Lee, Brooklyn Weaver and John Middleton.

Common is currently starring in Western TV show 'Hell on Wheels' and previously starred in a slew of movies including 'Smokin' Aces', 'Wanted', 'Now You See Me' and 'Terminator Salvation'.

Neeson is set to reprise his role in 'Taken 3', the latest instalment in the hit abduction thriller franchise after agreeing a contract to play Brian Mills.

Rising star Kinnaman is playing the lead role in 2014's reboot of 'RoboCop'.