Daniel Craig has revealed that he was prepared to quit playing James Bond before being talked back by 007 producers for 'No Time To Die'.

Daniel Craig was ready to quit playing James Bond before 'No Time To Die'. 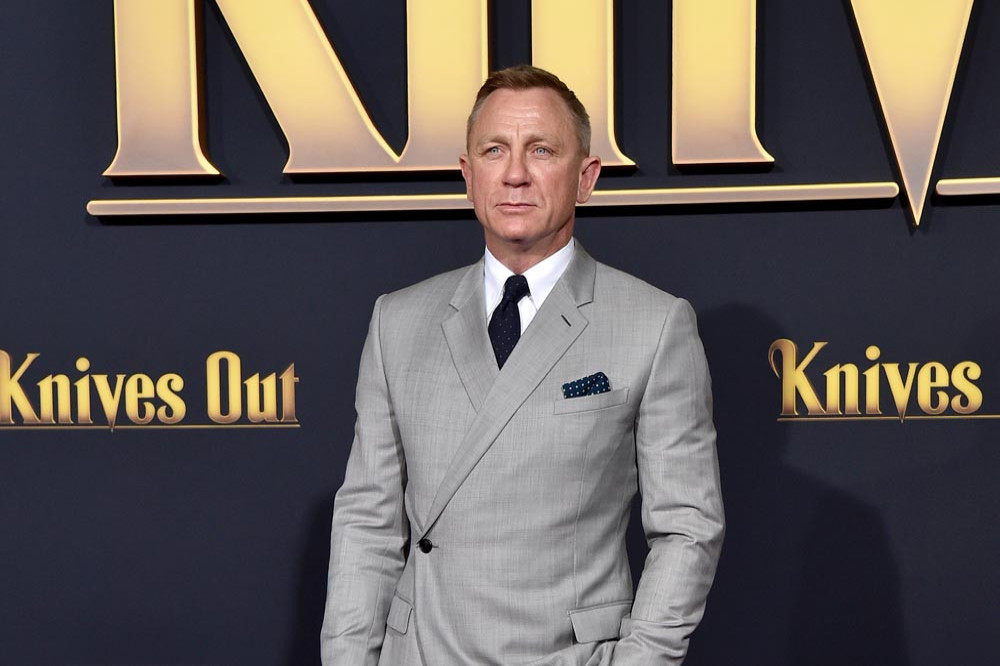 The 53-year-old actor will make his fifth and final appearance as 007 in the upcoming movie but has revealed that he did not think he was "physically capable" of making another Bond film after the 2015 movie 'Spectre'.

Daniel told Total Film magazine: "I thought I was probably physically not capable of doing another. For me, it was very cut and dried that I wasn't coming back.

"I went and did other things. I got some separation. My family forgave me for being away from home for that length of time."

Daniel admits that he was prepared to walk away from Bond after suffering a knee injury when filming 'Spectre' but was talked back by 007 producers who promised him intriguing plotlines for 'No Time To Die', which is finally set for release in September after numerous delays because of the pandemic.

The 'Knives Out' star said: "We started talking about it and I went, 'There might be a story we need to finish here.' Something we started in 'Casino Royale'.

"Something to do with Vesper (Eva Green's character) and Spectre, and something that was connected, in a way. It started to formulate. And I thought, 'Here we go.'"

Daniel also hinted that he was pleased with his final outing as 007.

He said: "In terms of closing the story, the circle is complete now. It feels emotionally satisfying."

The 40-year-old star said: "(It was) really special. It was quite moving really. This takes threads that began in earlier films and finishes them.

"I'm gonna be intrigued to see it and how it feels, this thing that we made before this whole thing happened, and life was completely turned over." 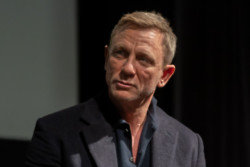 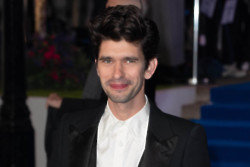 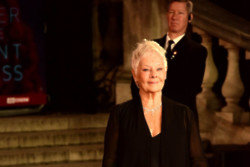 Dame Judi Dench fearful of being typecast as an old lady